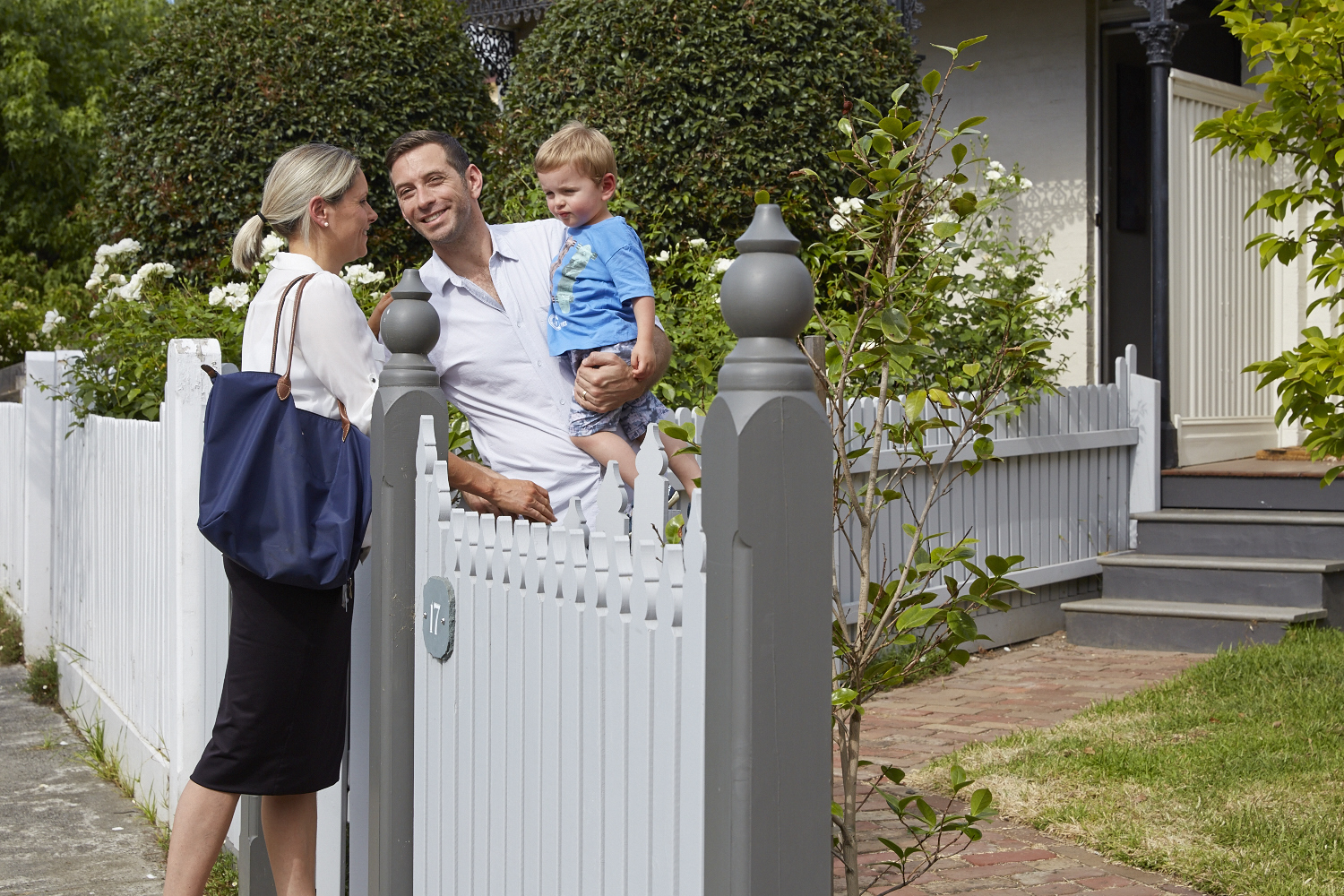 We take a look at former Seven News employee Talitha Cummins’ decision to pursue her case for workplace discrimination in the Federal Court.

“Stay strong, hold your course, and reach out for help when you need it. If more women take action over this kind of behaviour — which, I should add, is illegal — the less likely employers will be to discriminate. “Talitha, the women of Australia are behind you. And, judging by the hundreds of emails I received after I was ‘boned’ — from brothers, fathers and sons of women discriminated against in the workplace — there’s a whole lot of support from the fellas, as well.” Tracey Spicer

There’s nothing quite like the power of a public figure taking on her former employer, suing them for, well, being shafted by their employer. Following the break down of negotiations between Talitha Cummins and her former employer Seven News, Cummins has confirmed that she will now be doing just that, pursuing justice in the Federal Court.

Why is this newsworthy? Because a 2014 survey by the Australian Human Rights Commission (AHRC) found that nearly half experienced some form of unfavourable treatment during pregnancy, maternity leave or on return (translate: probably illegal), yet only 4% reported this to a government body.

But on this occasion, it was also newsworthy, because of the public support she’s received from the likes of Tracey Spicer and more recently, Monty Dimond.

Of course legal recourse is just not an option for most:

Let’s face it, taking legal action is all consuming, stressful and requires a huge amount of money to fight your employer –  none of which is exactly congruent with having a newborn.

Secondly, discrimination can be really hard to prove, especially if you’ve been made redundant.

Alexandra Heron and Sara Charlesworth conducted research on the 10 pregnancy-related discrimination court decisions from 2010 until 2014 brought by employees who had been dismissed. Their findings revealed not a single employee had won their case where the employer claimed redundancy had been the reason for the dismissal.

Unfortunately bias and discrimination don’t just manifest as a job loss. In the past month alone, we’ve had women reach out to us and tell us stories such as one lady who shared that her fears have now been realised…

“the far more junior maternity leave contractor (with no carer responsibilities) performing my role over the past 9 months is staying on…and our boss is creating a part time role with significantly less responsibility for me – actually, he hasn’t even figured out what the job is but I’ve been told they’ll figure it out when I return. I think I’ll be on the same money…or maybe I’m just hoping”

Her experience is not an isolated one either –  yet another paid parental leave evaluation found that though 77% went back to work after childbirth – only 33% returned to the same job pay and conditions.

Empower yourself & mitigate your exposure to discrimination