Power of the Adolescent Girl: Vision for 2030 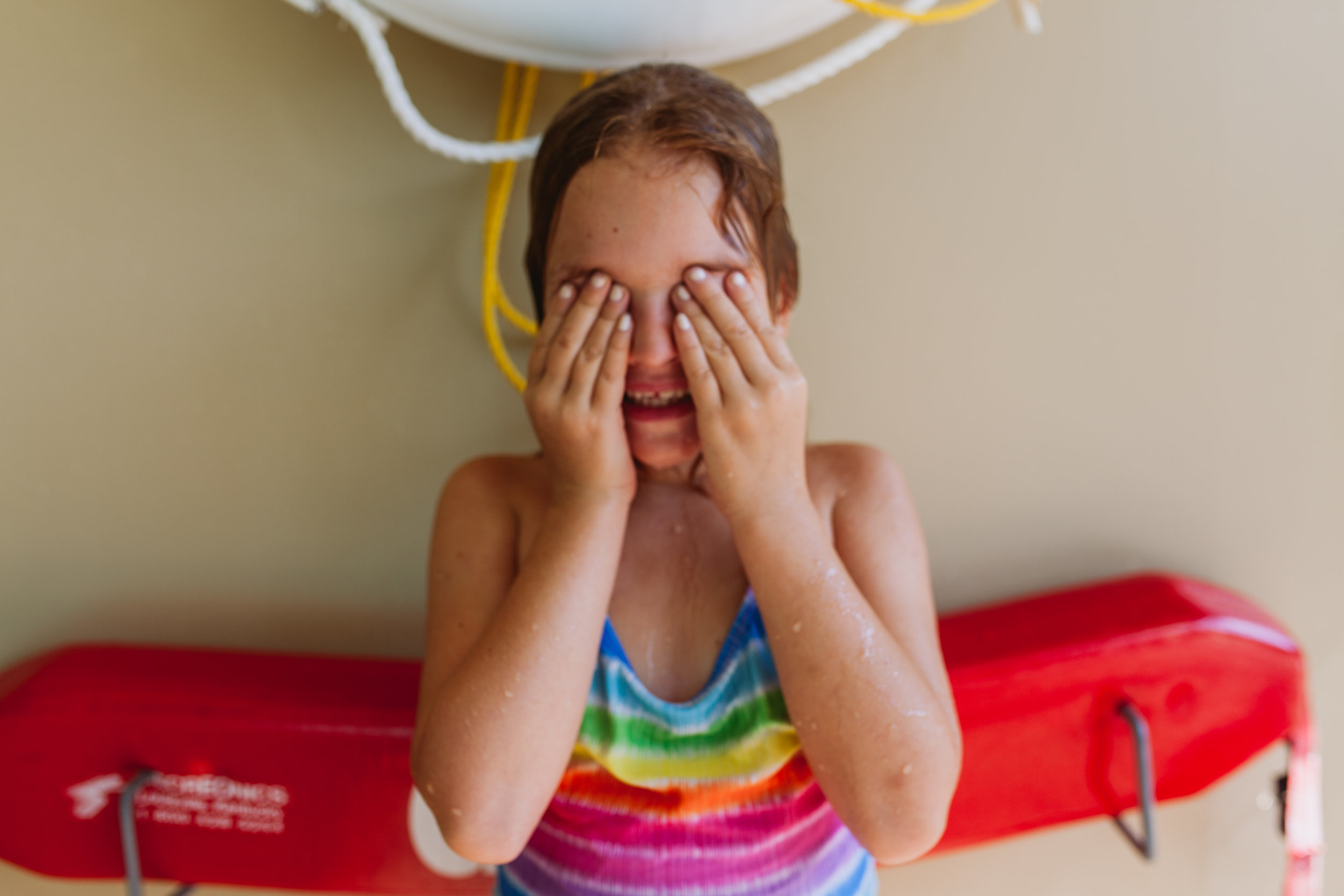 What can we do to ensure our daughters don’t have to battle the same misogyny and discrimination that women face on a daily basis?

In recent weeks a 12 year old child died as a result of domestic violence, she was the 63rd female to die this year from domestic violence in Australia. Such a grim statistic gives real poignancy to the theme of this year’s Day of the Girl Child – The Power of the Adolescent Girl. That murdered child on the cusp of adolescence was robbed of a fulfilling life and her dreams for the future evaporated in yet another family situation of conflict and unrestrained rage.

Despite enormous improvements in the health, education and employment of girls much needs to be done to break down the social, cultural and religious practices protected by patriarchal power which keep girls “in their place.”  30 countries in the world have laws that make men the head of the household, many countries forbid women to own property and with the rise of ISIS and other fundamentalist groups some women have no place in the world other than hearth and home.

Being born a girl is a risk factor in itself, as girls are more likely to suffer from malnutrition, disease and violence. Pregnancy and childbirth are the biggest killers of girls between 15 and 19, many of them married before they turn 15. It is estimated that 800,000 girls are trafficked each year – most of them into sexual slavery. Education, that key factor in helping people rise out of poverty, is systematically denied to girls across the globe with their primary school completion rates falling below 50% in most poor countries.

But this is only part of the picture. The girls born today will reach adolescence in 2030 and, despite the huge challenges and the barriers to be overcome, they have a better chance of living longer with improved vaccinations, access to healthier food and the chance of stable employment. Girls with the prospect of enrolment in secondary school are more likely to avoid early marriage and have a greater say over their plans for the future. Today’s babies are a huge untapped potential and with access to health and education they are a force to be reckoned with.But we have to keep working to ensure that the dreams of adolescent girls are kept alive and that their voices are heard. Sometimes in Australia we lull ourselves into thinking that discrimination against women is a thing of the past, that feminist activity is no longer needed and that the world is an equal playing field for men and women. Then we read that 63 women have died this year at the hands of their male partners and we ask what will become of the little girls, born today, in 30 years?

PrevPreviousCan discrimination against a pregnant employee breach a workplaces’ health and safety obligations?
NextMental Health Day – the case for investing in employee health and wellbeingNext