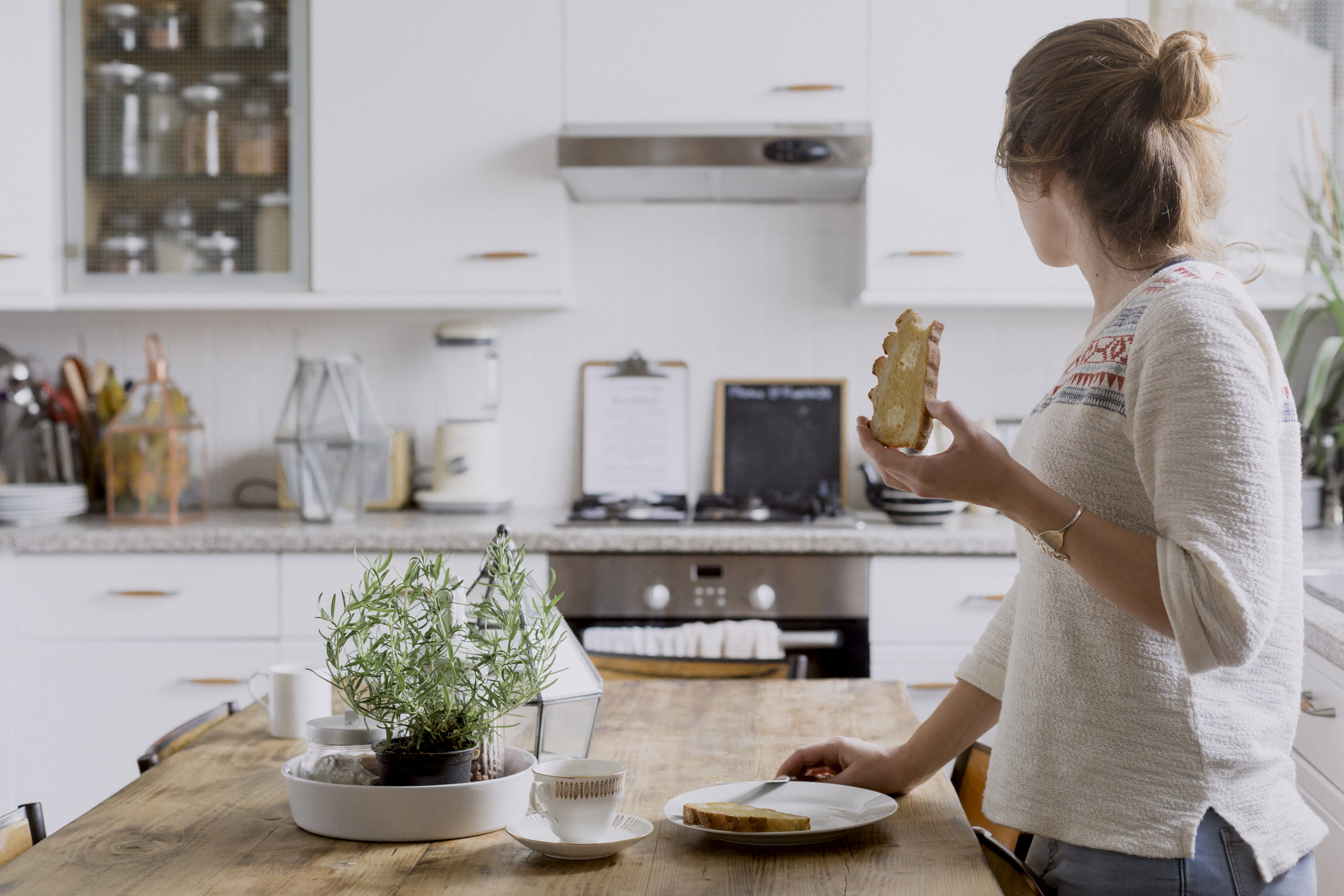 We put a call out to mums to stop putting themselves second.

It’s called the burnt toast syndrome. And it affects mothers. Mum makes breakfast for the family, but one of the pieces is overcooked. She could jump in straight away and grab the good pieces, but she doesn’t. She waits. She offers the plate of toast to the rest of the family and then takes the last piece for herself; the burnt one. Mum puts herself last. She always does. She prioritises family and makes sacrifices so that no one else has to feel inconvenienced or disappointed.

But it doesn’t just stop at toast.

Mum puts her career second to that of her partners; she puts her children’s health and wellbeing above her own.  And now we can see from the government’s latest plot to destroy and demonise those dastardly double dipping mums that this culture of putting mums last is ingrained not just in mothers themselves, but also in our public policies.

Putting aside for the moment the fact that a good paid parental leave scheme actually exists not only to benefit mums, but also families, workplaces and the economy – it is mothers who are worst and most directly hit by these proposed changes. Approximately 99% of recipients of paid parental leave are mothers despite the fact that the payments can be transferred to qualifying fathers.

If passed, the changes to paid parental leave will mean an estimated 80,000 women (mums) will lose some or all of the paid leave entitlements.

And not just those high-flying wealthy mums as the Government wants you to believe. Mothers who work in healthcare, teaching and retail (the low-paid sectors) stand to lose between $3942 and $10,512 if the changes are passed according to research commissioned by women’s group Fair Agenda and conducted by the University of Sydney’s Women and Work Research Group early this year.

In fact, according to the research, the worst hit will be a part-time teacher in South Australia, who will lose $10,512 in payments. A mother working in Woolworths in Tasmania, having her first child, loses $3942. A full-time ambulance worker in Queensland is stripped of $9198 and a part-time nurse in Victoria misses out on $6570.

And why the cuts?

Well for a couple of reasons according to Social Services Minister Christian Porter.

Firstly, we have a huge deficit we need to fix. Australia is over $400 billion in debt and who better to sacrifice for the good of all, so that nobody else has to feel the inconvenience, than the mums. The unpaid carers who contribute millions of dollars to our economy every year.

And secondly, to free up funds to give casual workers and women with dangerous jobs access to the scheme. It’s mums against mums. If more mums want access to the scheme, then it has to come at the cost of other mums. The Government certainly shouldn’t have to inconvenience anyone else by accessing funds from any other pocket of the budget.

The current system is not perfect, in fact it is far from it, but mums, like me, are in a much better position to successfully return to the workforce as well as care for and protect themselves and their newborn (the key aims of paid parental leave) the greater the support they have. And by reducing parental leave payments mums and their families don’t just lose out financially, but also emotionally, physically and mentally. It will force mothers to reluctantly return to work before the recommend 26 week leave period, or stay home surviving on less money and more anxiety, and certainly not spending to grow the economy. They’re also more likely to reduce the number of children they have. What’s more, its sends clear message to mothers and our society, that their role as carers is being devalued from its already under-valued position.

Mums may be selfless, but it’s time that the work they do and the care they take starts being valued properly. As Jamila Rizvi’s intelligent response to this week’s ‘mummy war’ between Cassandra Thorburn (the stay-at-home mum) and Angela Mollard (the working mum) highlighted, “we live in a world where breadwinning and caregiving are valued very differently. Work is held up as the great beacon of human achievement…(but) when we talk about caring….we tend to frame it as a burden.” Yet both are vitally important.  And we need our public policies to reflect this.

We need to empower women and remind mums that they don’t always deserve the burnt piece of toast. We need to provide a supportive parental leave scheme which values mothers as well as fathers as parents. One that supports mothers to care for themselves as well as their child post birth and also helps women stay connected to, and engaged with, the workforce. One that promotes and empowers women rather than entrenches gender stereotypes, recognising that dads are parents too.

We also need to remember that paid parental leave is only part of the solution required to support working families, combat gender inequality, increase female participation in the workforce and properly care for and educate the next generation. We need improved access to high quality and affordable childcare and early education, along with more flexible workplaces (for men and women) and transitional support for parents navigating parental leave and work, a greater respect for carers and to recognise that parenting is not just a women’s game.

Mothers, families and workplaces have a right to be upset about the government’s latest move to cut paid parental leave. It’s a backward step in an already fragile and breaking system that refuses to value carers and continues to reinforce traditional gendered stereotypes, while wondering why there are so few women in leadership, why so many women are victims of abuse, and why discrimination is so prevalent.

Well, I for one have had enough burnt toast. I’m hungry for – and worthy of – a good piece.