Men’s health, and the case for vulnerability 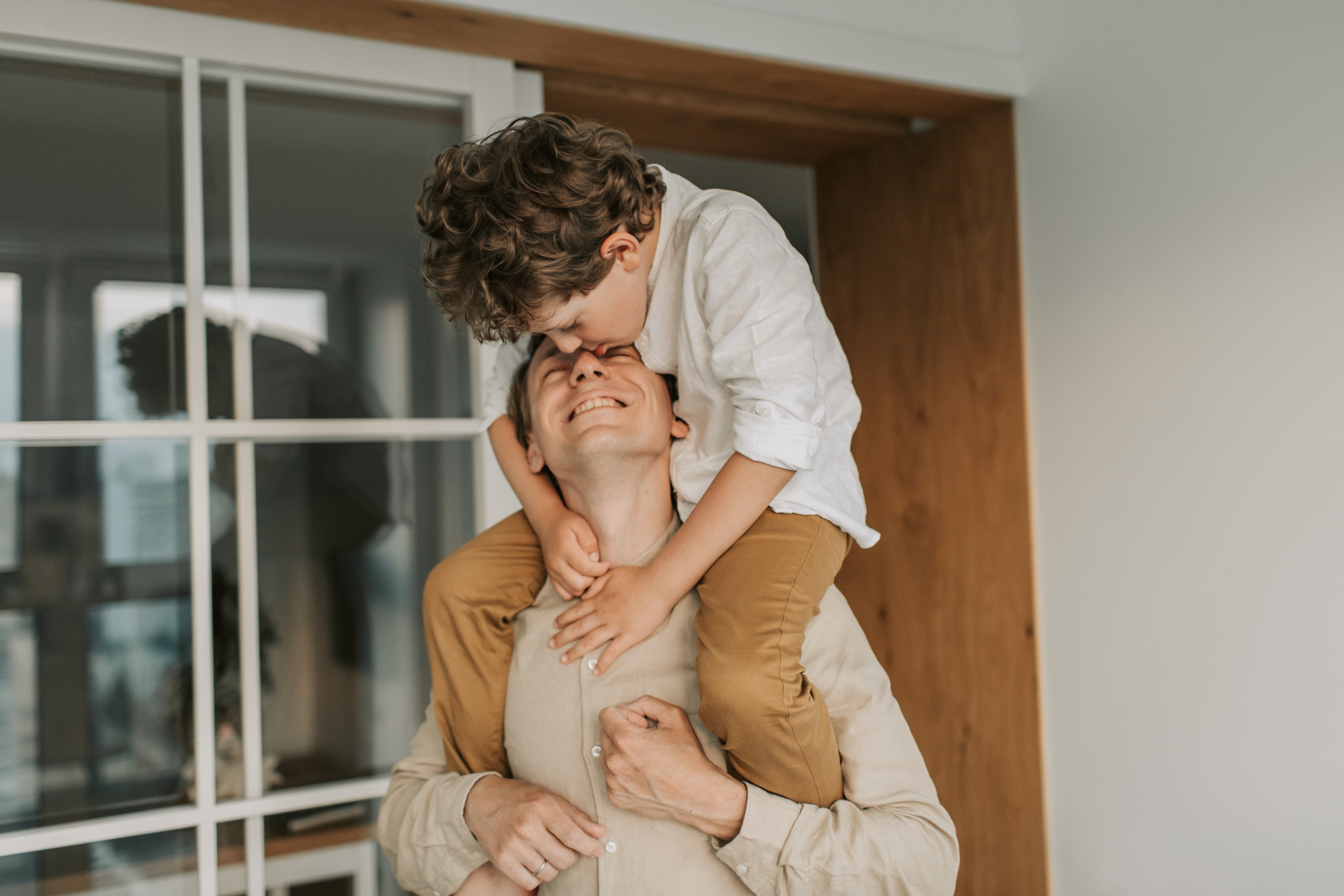 As we celebrate Men's Health Week, we reflect on the importance of men's presence in homes around the country. This doesn't just benefit their families, but themselves.

As we celebrate Men’s Health Week, we reflect on how our homes can play a role in men’s health. It is perhaps unsurprising that the happiest country in the world, Finland, now gives all parents – regardless of gender – the same parental leave. Parents can now take around seven months of parental leave, and single parents can take the equivalent of two parents’ leave. When the government recently announced the reform, the word ‘wellbeing’ was used again and again.

Research consistently reveals that some 60 percent of working fathers would like to work part time; and with good reason. We need look no further than mothers for evidence of the meaning women derive from caring for and spending time with our little people, than the fact that women have demanded paid-parental leave, flexibility and part-time working arrangements. Caring is the greatest expression of our humanity. Yet those freedoms women demand have not yet been afforded to men.

In Australia, the father/breadwinner stereotype is so strong that men’s requests for flexibility are more likely to be declined than women’s, and one in four men experience discrimination for seeking to take or taking parental leave. As a consequence, society continues to perpetuate a patriarchal stigma that says ‘real men don’t flex’ – although the opportunity for men to retain flexibility post-pandemic is now.

Leading researcher Brené Brown has found that messages of shame are organised around gender. And for men, the overarching message is that any weakness is shameful. Since vulnerability is often perceived to be a weakness, it is especially risky for men to practice vulnerability.

There is little doubt that one of the keys to unlocking gender equality and the potential of women in our workplaces, is in our ability to create a world in which men can also experience the freedom that comes with embracing vulnerability. As Jim Morrison said, “The most important kind of freedom is to be what you really are. You trade in your reality for a role. You trade in your sense for an act. You give up your ability to feel, and in exchange, put on a mask. There can’t be any large-scale revolution until there’s a personal revolution, on an individual level. It’s got to happen inside first.”

While men are satisfied with their careers, they want to contribute more to their families and communities and pursue interests outside of work. Men want greater balance between their working and non-working lives. And when this happens, men’s personal well-being increases: they are happier, there are lower rates of depression, and reduced suicide. Their relationships improve, and men and women’s collective interests are enhanced.

As we celebrate Men’s Health Week, we reflect on the importance of men’s presence in homes around the country. This doesn’t just benefit their families, but themselves.

PrevPreviousIt’s time to flex your thinking
NextParents, don’t get caught in the comparison trapNext