Making space in the mental load for mental health 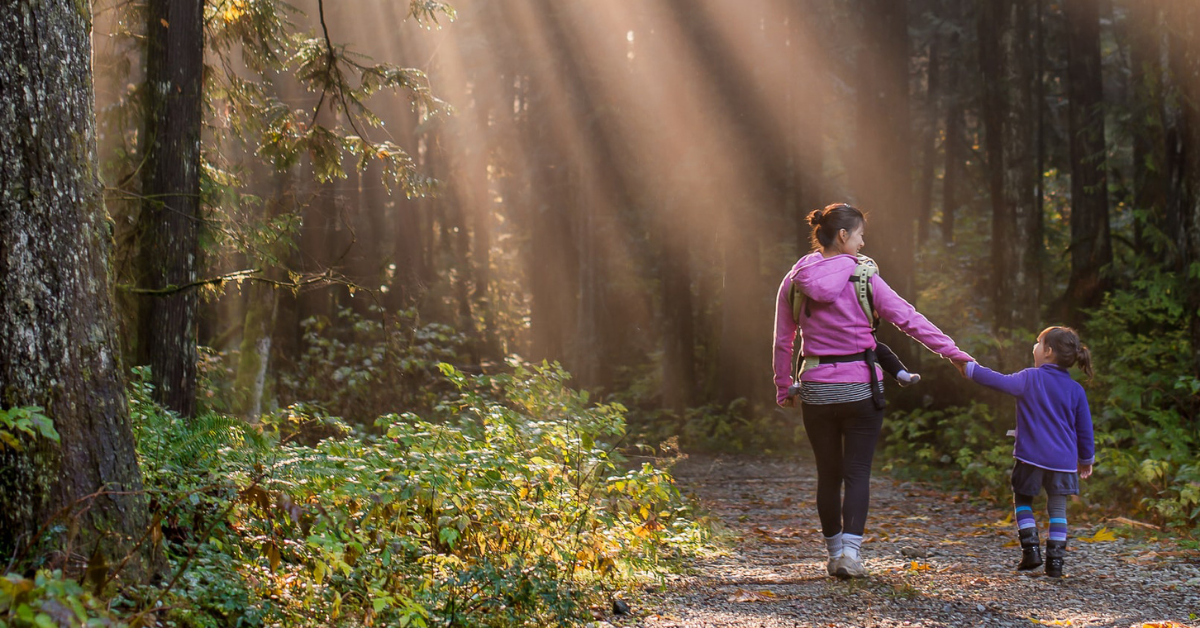 Prue Gilbert, Grace Paper's CEO reflects on how to create healthy workplaces by taking the stigma out of flex working.

Men and women won’t truly be equal…unless men, too, are saying how can I juggle two careers?’  – Gloria Steinem

As I’m sure it is for many of you, my identity embraces several roles – wife, mum, lawyer, entrepreneur, board member, to name a few. And quite frankly, I’m not prepared to give up any of them, because each fulfils a purpose in me. I am definitely a juggler.

And it’s a term that, until recently, I’ve claimed with pride. Because it reminds me of the very first cover of Gloria Steinem’s Ms. Magazine. The first feminist magazine.

It depicted a modern version of the Hindu goddess Kali; tears streaming down her face, while she uses eight arms to juggle an overabundance of work and household tasks. Meanwhile, a new baby is growing inside her belly.

Make no mistake, it told us. The juggler is a formidable woman. We know it to be true, not just through lived experience, but because the data tells us so: women who work flexibly are far more engaged, more satisfied with their employers than other female workers, and are equally, if not more, committed to their careers.

The pressure to be formidable

Yet 45 years since that famous Ms Magazine Cover, with women making up almost half the workforce, the juggler is still a favourite media message. And recently, that has started to concern me. On the one hand, I find the likes of New Zealand’s Prime Minister Jacinda Ardern formidable. On the face of it, the story behind the image of her holding a baby while attending the UN General Assembly should inspire us. When you hear that she is actually the second elected world leader to have a baby while in office it should raise alarm.

“I think it would look harder for women to do both roles if all they see is me being criticized,” Ardern told the New Yorker in an article titled Jacinda Ardern’s Juggling Act . “So I try to make sure that I don’t create too many excuses to be criticized.”

What makes a “good” employee

Of course, these stories are not unique to politicians. There are always the newspaper stories that emerge in June featuring an image of the pregnant lawyer, who has been promoted to partnership just before she goes on parental leave.

How is it still news that a female lawyer is promoted to partnership while pregnant or on maternity leave? How is it not the norm?

Does that image still portray that of the Formidable Woman? Or, is it in fact perpetuating a disturbing message to employers and recruiters that jugglers are uncommitted employees?

By saying to women, YOU can make it to the most senior positions in our workplaces… if YOU really want to, we put the burden back on women to fit into a system designed by men, for men, rather than addressing the systemic issues that continue to paint a picture of women who didn’t make it because they are just not committed enough to their workplaces. And of course, that stigma directly impacts your pipelines of talent – both women and men, parents or not.

It’s called ambition bias. And it’s the cumulative impact of both personal biases and systems created by those who never anticipated women, let alone mothers, would be part of them.

Sure, there are silver linings following the impact of the pandemic. As well as flexibility in location or work, many employers have also understood the flexibility of hours can be accommodated so that parents can work around school hours. According to Gartner, this flexibility of working hours is a trend that will grow as employers start to focus on output (delivery of agreed tasks) rather than input (being present for an agreed number of hours). This means fewer women will be forced to choose between the costs of childcare and work, which offers more opportunity to redress the part-time vs full-time career conundrum many women fall into after returning to work following parental leave. It also opens the doors for men to ask for more flexibility in a hybrid working model to share the care of children and could go a long way to redressing gender pay gaps.

However, there is a risk that gendered stereotypes may risk us returning to the status quo which fly in the face of flex. Last week, National Australia Bank (NAB) chief executive Ross McEwan made headlines with his comment on the continuation of work from home: “I think it’s stunting a lot of careers.”

Managing director of the Hordern’s owner Playbill Venues, Michael Nebenzahl agrees, “It’s that conversation that you have in the corridor which furthers your career. You can do so much on Zoom – it’s great, it’s saved all of our bacon – but it’s not the same as having an impromptu discussion.”

The problem with both of these statements is that they openly show ambition bias and talk to the issue of invisibility women face when they are on parental leave (they’re not in the office having corridor chats) and lack of sponsorship they experience when they return on part-time or job share roles (they can’t have those impromptu discussions that lead to greater opportunities). The inference is that you need to be back at the office in order to get ahead and be ‘in the right place at the right time’. You need to walk the floor with the boys. If you can’t do that stay home and accept that you’ll quite literally ‘stunt your career’. You choose. But either way women are going to feel guilty and we reinforce the expectation that to get ahead, you have to be chained to your desk 24/7.

The quest for flexibility

Women don’t feel guilty of their own volition. They are made to feel guilty because they are judged against an impossible ideal: the ideal mother is one who is with her children, and the ideal worker has no carer responsibilities.

And when the guilt caused by these unrealistic ideals becomes too much, women vote with their feet. But what you should know, is where they are going: a place where they have complete control over their scheduling:

The number of women entering the gig economy has doubled over the past 10 years:

A recent Slater and Gordon survey, from Kantar Australia, has highlighted a number of risks and unexpected costs that come with gig economy work, which could see some women earning below the minimum wage which has a massive impact on retirement savings. Add to that no guaranteed Workers’ Compensation insurance, sole trader super and tax and lack of personal safety especially with ride share or food delivery services, and the gig economy doesn’t look like such a good gig.

In many ways, gender inequality and flexibility are kind of like one of those magic eyes. It takes you a while to see it, but once you do, you can’t unsee it, and you start seeing it everywhere.

I invite you to join the movement of happy, formidable jugglers. There’s a great business case that stands behind it for us all. But it will also mean you’re less likely to live a life you’ll regret.

And remember, whatever you do, do it with Grace.

If you’d like to know more about gender equality and how Grace Papers can help your business talk to us.