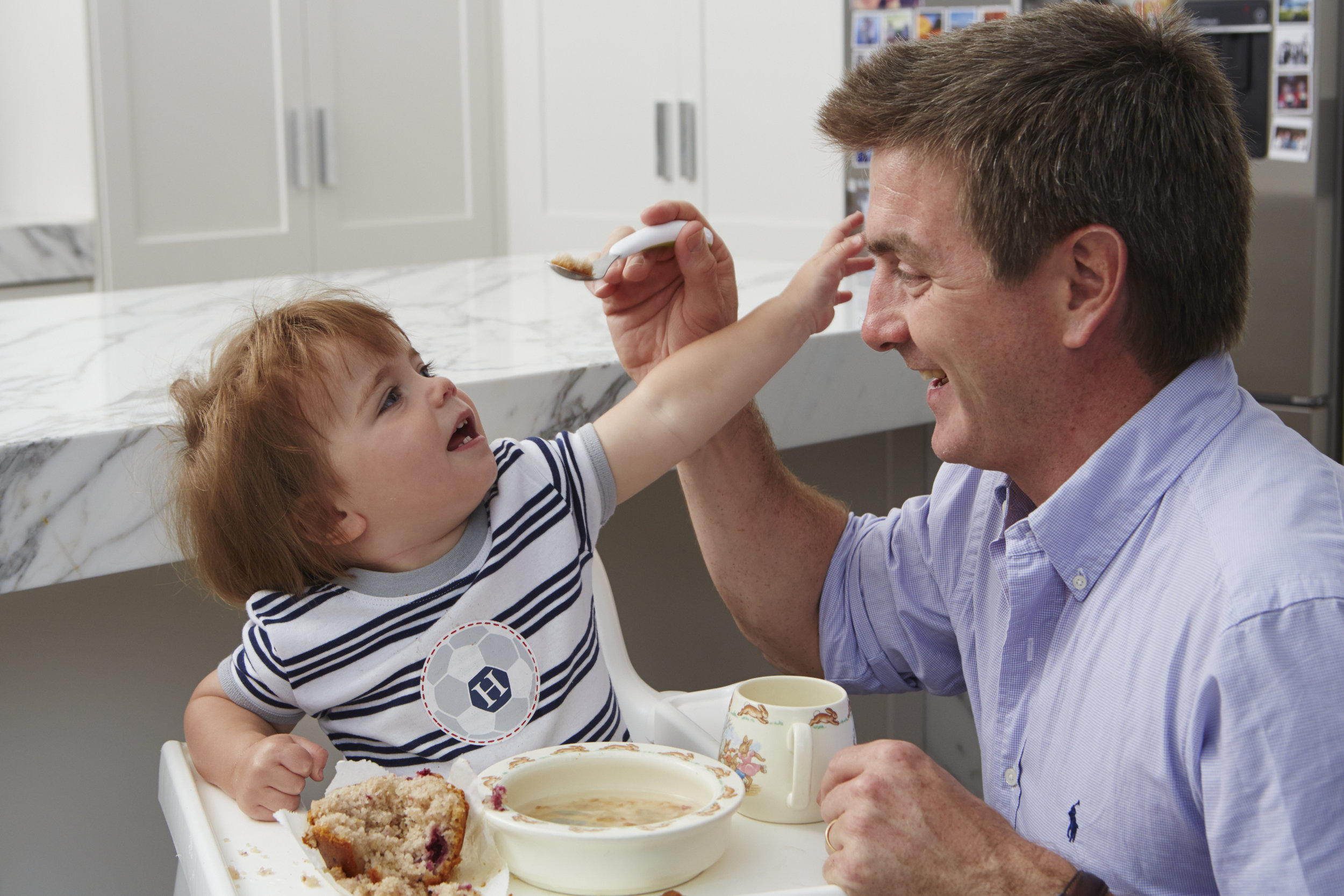 It ought to be a basic human right to have a baby, take paid parental leave to care for him or her, and return to work.

It ought to be a basic human right to have a baby, take paid parental leave to care for him or her, and return to work, with as little stress and hardship as possible.

And yet, according to a new report by University of New South Wales, Australian working mothers with children under five experience stress 90% of the time. Tim Toohey, chief economist at Goldman Sachs asserts Australia is missing out on $195 billion or 13% of GDP by failing to close the workforce gender gap.

Surely, then, the impact of stress, combined with the economic benefits of female participation in the workplace (the primary reason Australian GDP has grown in the past 30 years is thanks to women working), ought to be adequate enough reason for policy makers to focus on removing the barriers surrounding maternity leave, not increasing them. The business case for investing in women is clear.

But as we’ve seen over the past election cycles, agreement on investing in maternity leave is not a priority. And what appears to block progress in Australia appears to be sexism. To prove the point, you need look no further than the debate amongst male politicians about maternity leave. Just look at some of the comments:

“However that does not mean that this government at the moment is not trying to change (the current scheme) or if it were re-elected wouldn’t also be looking at ways in which to modify the existing system along the lines that we have suggested because there is a real equity issue here.”

Christian Porter, talking about the Government’s decision not to debate the proposed legislation, but highlighting his view as to the inequity of (female) high income earners (because of course there are so many of them at the time they are having their first baby) being entitled to paid parental leave.

In a society where women comprise less than 1 in 10 executives of ASX 200 and 500 companies, it is extraordinary this is even an argument! Why shouldn’t we support the 1.7% of women aged 18-49 years who earn more than $100,000 and pay them their replacement wage while on maternity leave? The business case is sound. And let’s not forget that for the majority of recipients, well, the average age of a first time mother is 29, and the concentration of women is in retail, education, social work and health. Are we really calling them double dippers?

It’s attitudes like these that made Australia the second last country in the OECD to introduce a paid parental leave scheme – which is still nowhere near where it ought to be if we want to realise the economic benefits.

There are of course many other priorities which are equal to paid parental leave — quality and affordable childcare and workplace protection guarantees for men and women seeking to work flexibly being the most obvious initiatives needed — to continue to support parents (in particular mothers) with young children to work.

It’s time for women to argue for what they need, without having to choose between the likes of paid parental leave and childcare. But for the sake of this piece, let’s focus on Paid Parental Leave.

For a scheme that, even in it’s most generous form, comprised less than 2% of the total budget, it attracts a remarkable amount of criticism.

Yet rarely has the debate focused on the health benefits of paid parental leave, why it ought to be expanded to support men, and the social benefits, such as reducing the prevalence of pregnancy related discrimination which, as Liz Broderick said, starts at pregnancy. Rather, the focus has been on the affordability of the scheme, how the money ought to be spent elsewhere, whether it should be paid at a mother’s replacement wage or not.

A key goal of paid parental leave schemes is to encourage women of reproductive ages to maintain a lifetime attachment to the workforce, thereby boosting female participation, growing our GDP, providing a way for us to support the ageing workforce, and of course increasing women’s economic prosperity.

Everyone benefits from a generous paid parental leave scheme. Here’s why:

1. It supports a mother to recover from pregnancy and birth and care for her newborn baby and support child development.

“Taking stock of the evidence, it seems that child development is negatively affected when an infant does not receive full-time personal care (breastfeeding issues aside…) for at least the first 6 to 12 months of his/her life. Cognitive development of a child benefits from participation in good-quality formal care (and interaction with its peers) from age 2-3. This generalisation of the evidence stands or falls with the quality of formal childcare, but as formal care and education is supplementary to parental care, also with the intensity and quality of interactions at home: the positive effects of formal care are biggest for children in disadvantaged families.”

2. It encourages women to return to work, and establish a long-term attachment to the workplace.

3. It can increase the number of children a mother chooses to have, when most fertile.

“For every three women already intending to have more children, access to paid maternity leave schemes increases the total number of children they wish to have by one. Women with above Year 12 education drive this increase, the researchers found.” (University of NSW)

4. Including a generous specific allocation for paternity leave, on a use it or lose it basis, improves the sharing of the domestic and childcare responsibilities, addresses discrimination against pregnant women, supports women to return to work, and, as NAB Wealth Executive Andrew Hagger says below, it is good for business.

The Scheme we need

The scheme ought to include, as a minimum for the birth mother or primary carer, 18 weeks pay at the replacement wage plus superannuation. We must also include a specific allocation of at least 8 weeks for the father. And it must be legislated, just like long service leave, providing certainty for families and for business. By reinforcing the normalisation of parental leave as a workplace entitlement, not a welfare payment, we start to address the perception that it is a cost to business. So who should pay? This is the only debate Government ought to be having. Is it so bad if it’s the ASX 200 that will fund the majority of the scheme disproportionately — particularly the likes of mining companies — and ultimately aid the employment of mothers who tend to be concentrated in health, education, retail and social work? The 1.5% tax on big business proposed by the Abbott government was designed to operate as a non-deductible levy, as opposed to a tax deductible wage, which is currently the way paid parental leave is funded by those corporates that pay it. And if business wants to top up that parental leave because they see it as a competitive advantage, then go right ahead, it would be anti-competitive to disallow it. Because as we know, a policy is just one of the elements required to shift the culture and grow women’s (and Australia’s) economic prosperity. Perhaps it should be federally funded as a transitional arrangement for small business but require them to start to provide for it in the same way we provide for long service leave? Perhaps Kate Jenkins and Liz Broderick should bring together the Male Champions of Change — which include CEOs, Chairs and Government leaders — to put forward a solution. It seems to me though, far too many men and women have been drawn into, as Eva Cox put it, the “emotive, often sexist and deeply irrational” elements of the debate on a policy that is good for us all. So let’s learn from the past, and not repeat what happened in the lead up to the last election and allow the conversation to succumb to the hypocrisy of a sexist culture that falls short of delivering ALL the support and change needed to support mothers to work and ultimately drive gender equality.
PrevPreviousDo I need to be in a company for 12 months before being entitled to maternity leave?
NextOsteopathy, motherhood and putting yourself firstNext