Is paternity leave a solution to domestic violence? 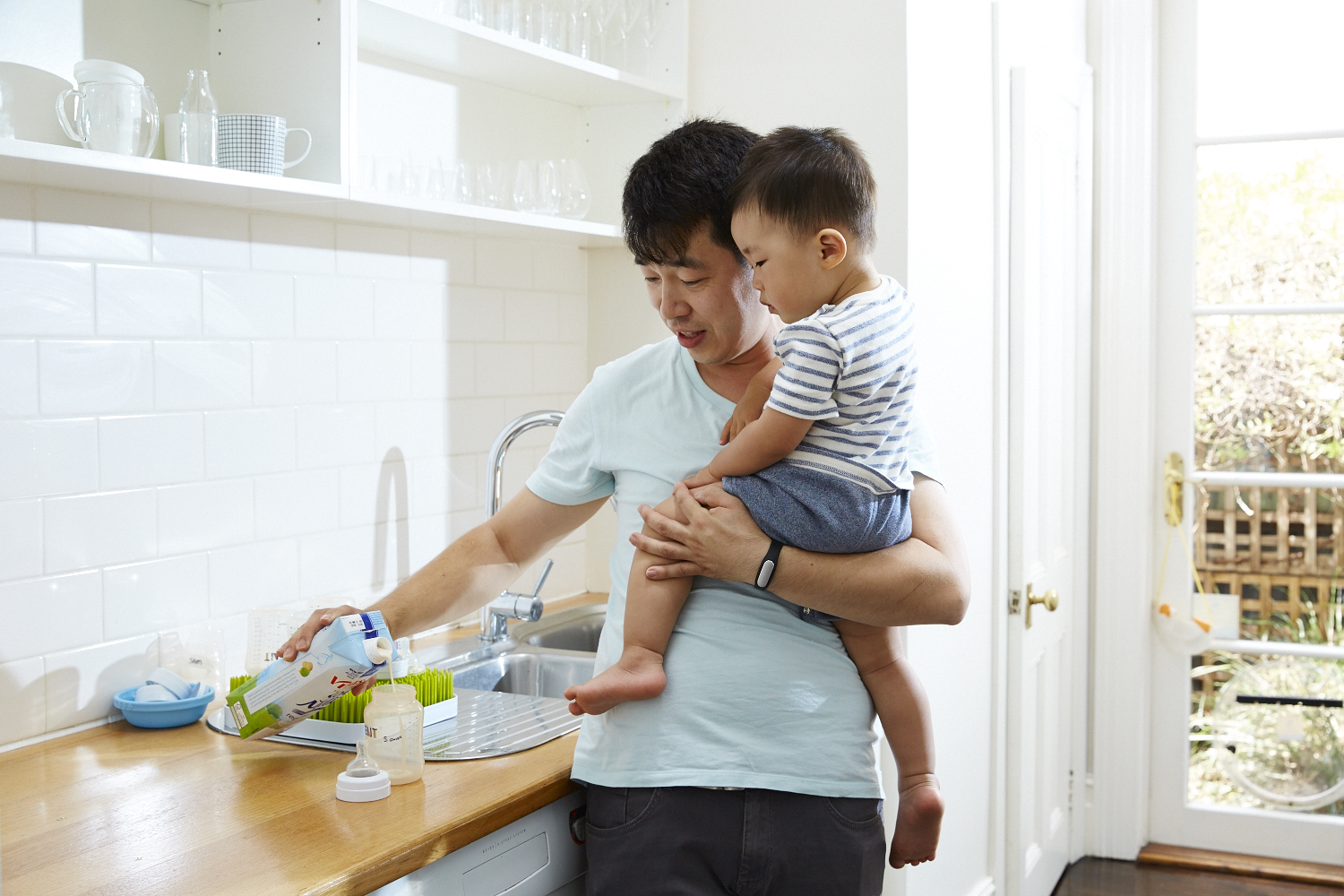 Fathers who play an active role in parenting could make a big difference in reducing domestic violence and sexual exploitation of women and girls.

Research has found that fathers who play an active role in parenting could make a big difference in reducing domestic violence and sexual exploitation of women and girls. “Fathers who are involved in caring for and raising their children from an early age are less likely to pay for sex with a teenage girl and act violently toward their children and partners,” researchers at the Oswaldo Cruz Foundation in Rio de Janeiro have found.

And it can begin at the earliest stages, such as dads taking part in prenatal classes, going to doctors appointments and being present at the birth. In Australia this may be more common, but in many parts of the world it is not.

The research found that men who are active in raising their kids also “show a strong revulsion for other men who sexually exploit children” and therefore could be strong advocates on the issue.

Promoting and supporting men’s roles as fathers and carers is crucial, and paternity leave is key to this.  According to a 2014 report by the International Labour Organisation (ILO), 78 out of 167 countries surveyed have a statutory right to paternity leave. But most countries offer just between one and six days in paternity leave, some offer none, and take up rates among men are low, especially where leave is unpaid.

An article in The Economist recently noted that  “a study of four rich countries — America, Australia, Britain and Denmark — (found that) fathers who had taken paternity leave were more likely to feed, dress, bathe and play with their child long after the period of leave had ended. Danish men were the most diligent. Seventy-seven percent of them play with their children. And in Britain, dads who took time off at birth were almost a third more likely to read books with their toddlers than those who hadn’t.”

It’s essential that dads are supported by their workplace and within society to properly co-parent with their partner.

“Leave for fathers is a vital step toward recognition of the importance of sharing caregiving for children, and it is an important means of promoting the well-being of children and gender equality in the home, the workplace, and society as a whole,” says a June 2015 report by Mencare, a global fatherhood campaign.

PrevPreviousWe Tell You How to Bridge The Gender Gap
NextWomen we Love: Lucy MillsNext