Have you experienced discrimination while pregnant? 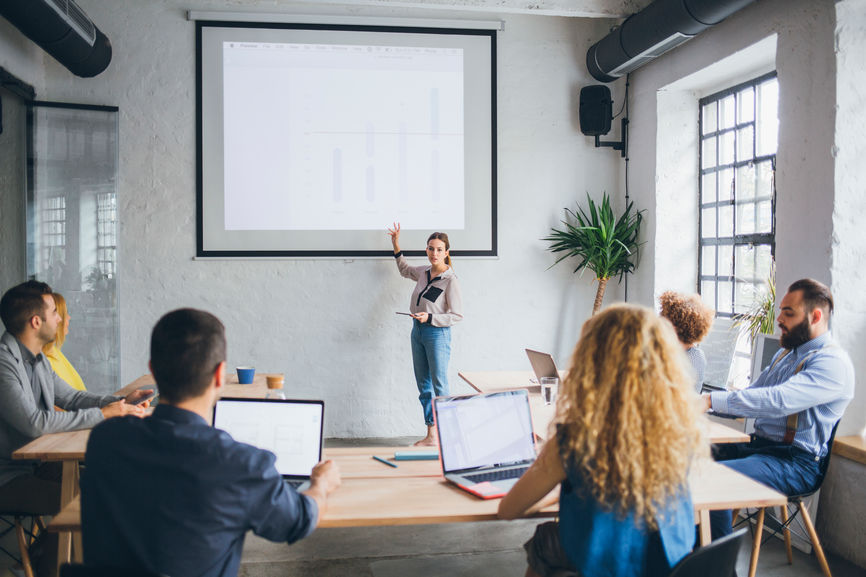 Meet Jemma, a 41 year old mother of two. While pregnant with her first child, Jemma was discriminated against by her employer. This is her story...

Meet someone who has experienced discrimination. Meet Jemma. Jemma is a 41 year old mother of two. While pregnant with her first child, Jemma was discriminated against by her employer. This is her story… Jemma was working for a top-20 ASX listed company in a senior management role when she became pregnant with her first child. She had been with the company 7 years. When she hit the 12 week mark of her pregnancy she excitedly told her General Manager and the Managing Director, who she considered a mentor, her news. Then suddenly everything changed. Prior to falling pregnant Jemma had regularly received positive feedback about her work. She was rewarded externally and regularly contacted by recruiters trying to poach her. She felt confident in her skills and was proud to be managing a small but high-performing team that was meeting budget and making great progress. After her pregnancy became known though, the feedback shifted. Suddenly her performance was being criticised and her work undermined. Jemma described the treatment as bullying. She suspected that, despite being an employer of choice for women, the leadership were trying to sideline her because she was going on maternity leave. She was angry and frustrated. Jemma lodged a formal complaint with HR advising them of her suspicions, then left to have her baby. Three months into her maternity leave Jemma was informed over a series of emails that a ‘formal review’ of her team was to take place. Jemma was not surprised considering her earlier treatment, but thought there was little justification for her role to be at risk. A few months later, she received an email from her boss asking about her return to work intentions. As she’d previously discussed with him, she requested consideration of a part-time, 3 day a week arrangement. And that was the deal breaker. The outcome of the ‘formal review’ found that Jemma’s role was redundant and she was informed that there was no other role within the company that ‘fit’ with her level and skills. As Jemma said when she shared her story with the Grace Papers Community, “I still feel angry that this happened, not so much for me, but because I felt that if it could happen to me, a senior manager with a strong track record and within a top ASX listed company, it could happen to anyone. And there was nothing I could do about it.” Jemma’s story is not unique. 1 in 2 women experience a range of different types of bias in the workplace. From negative attitudes towards pregnant women to being denied flexible work arrangements and missing out on career advancement opportunities – working mothers are not being properly supported across Australian workplaces. Grace Papers Can Help Prepare You To Recognise Bias When It Presents And Before It Manifests Into Discrimination. Grace Papers expert team of lawyers, psychologists and human resource professionals provide advice to help prepare you to recognise bias when it presents, before it manifests into discrimination. What’s more, for those like Jemma, that have experienced discrimination, the Grace Papers Community is a place where you can tell your story, connect to others who have travelled a similar path and provide advice and support to other women on their pregnancy journey.
PrevPreviousWhat you can do to prevent being discriminated against
NextBuilding Your Case For Workplace FlexibilityNext