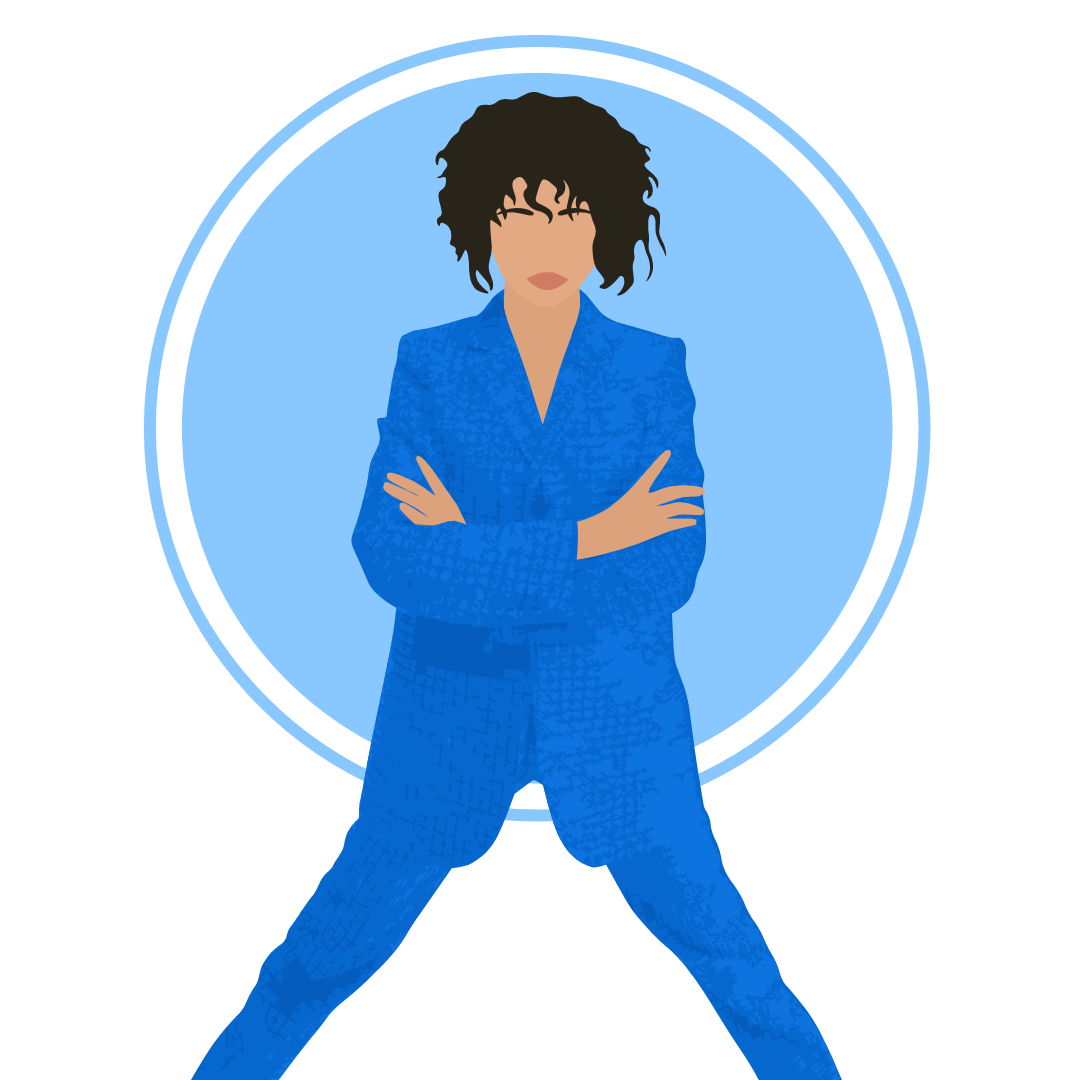 The 16 Days of Activism against Gender-Based Violence is an annual international campaign that kicks off on 25 November, the International Day for the Elimination of Violence against Women, and runs until 10 December, Human Rights Day. Here's how to get involved

The 16 Days of Activism against Gender-Based Violence is an annual international campaign that kicks off on 25 November, the International Day for the Elimination of Violence against Women, and runs until 10 December, Human Rights Day. It was started by activists at the inaugural Women’s Global Leadership Institute in 1991 and continues to be coordinated each year by the Center for Women’s Global Leadership. It is used as an organizing strategy by individuals and organizations around the world to call for the prevention and elimination of violence against women and girls.

In support of this civil society initiative, the United Nations Secretary-General’s UNiTE by 2030 to End Violence against Women campaign (UNiTE campaign) calls for global actions to increase awareness, galvanize advocacy efforts, and share knowledge and innovations.

The global theme for this year’s 16 Days of Activism against Gender-Based Violence, which will run from 25 November to 10 December 2021, is “Orange the world: End violence against women now!”

Grace Papers is the only evidence-based workplace gender equality strategy that directly contributes to addressing violence against women by dismantling the gender stereotypes that are harmful to men and ultimately contribute to gendered violence.

We have even won a Human Rights award for our efforts!

A simple way for us all to make a difference is by increasing the rates of men participating in workplace parental leave.

We already working on some fantastic client case studies including one with Transgrid who has achieved a 45% rate of men in their workforce taking paternity leave.

You’ve taken the first step by signing up to Grace Papers… together we can dismantle gender stereotypes and provide an intersectional lens on parenting and care – while addressing preventions against gender-based violence towards women.

Connect with your client services manager and we’ll work with you to create a case study to share with your teams and showcase your efforts externally on what you have done to increase the participation of men in workplace parental leave and other initiatives.

Together Let’s Orange The World and End Violence Against Women Now!