Don’t go splitting any bills in the name of feminism. You probably can’t afford it. 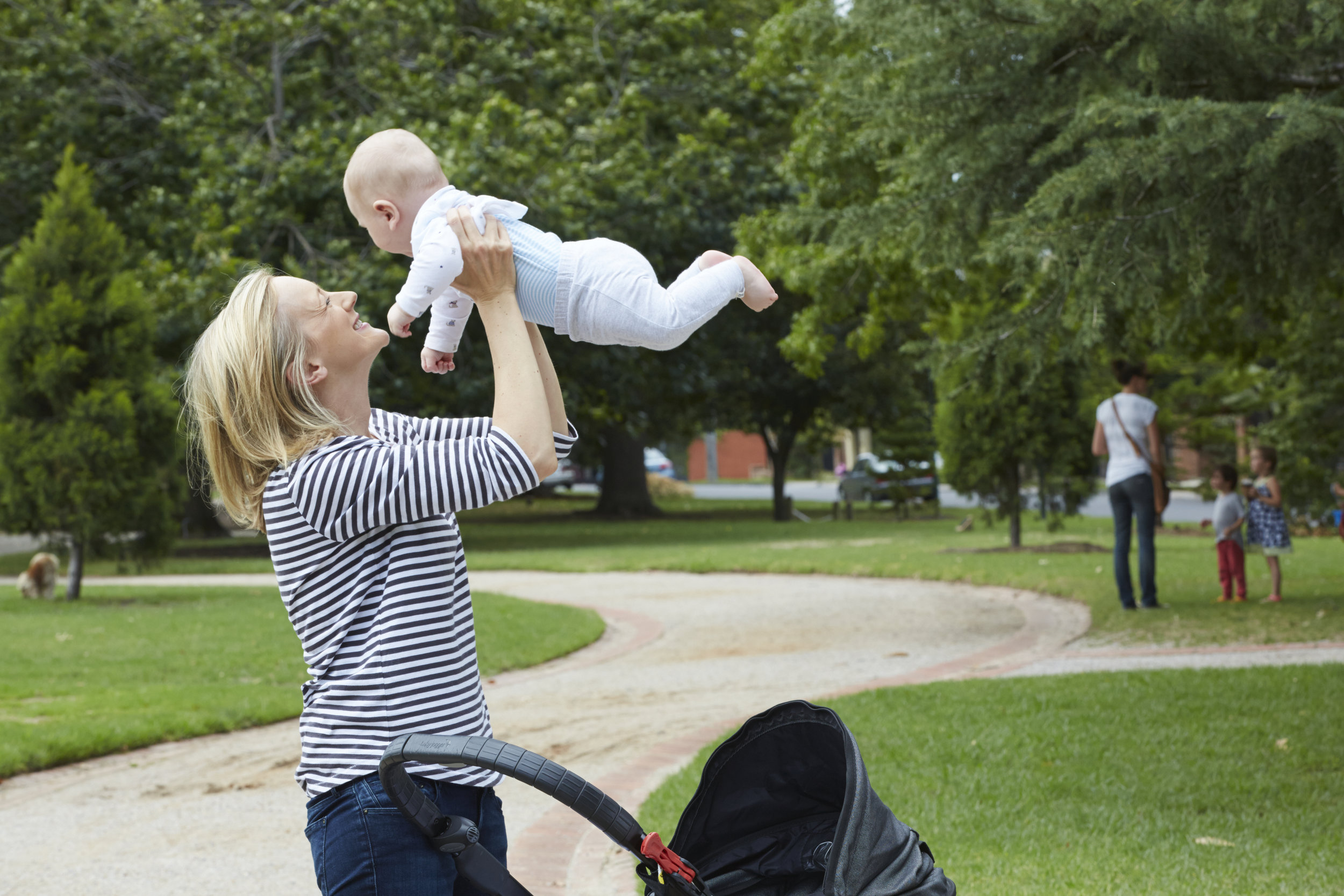 We take a look at the Gender Pay Gap and how it impacts working mothers.

The gender pay gap currently stands at 17.9%, meaning Australian women, including you, have to work an extra 65 days this year to earn the same as men. Worst of all, most of you may not even be aware you are being paid less…a whopping $284.20 a week less! Pay inequity happens for a few reasons – some are structural, some are personal, the combination of them however  results in you being paid on average around $700,000 less than men over your working life. The gap is the cumulative result of discrimination, unpaid carer responsibilities, and the undervaluation of work undertaken by women, particularly in the social and community services industries. Additional challenges such as divorce coupled with government schemes such as superannuation which is linked only to paid work, have resulted in the shocking reality that women are 2.5 times more likely to live in poverty in old age than men (NATSEM, 2007). One of the greatest challenges though, is convincing women like you that it can happen to you. When you’re in the honeymoon period of your relationship and pregnant, it’s difficult to anticipate anything could possibly go wrong! But, if your plan is to work part time while your children are at school, then its likely your earnings potential will peak right before you have your first baby…for about 20 years. And according to a report published by ANZ last month, there are a couple of specific statistics that contribute: We are working on systemic changes at the corporate level, but there are some of the things you can do personally…a survey of 10,000 women in their 20s found that 90% had never asked for more responsibility, feedback, or a pay rise. We know its uncomfortable, but here are our suggestions:
PrevPreviousMaternity wear – top tips to surviving it
Next5 Tips for managers to redress the gender pay gapNext