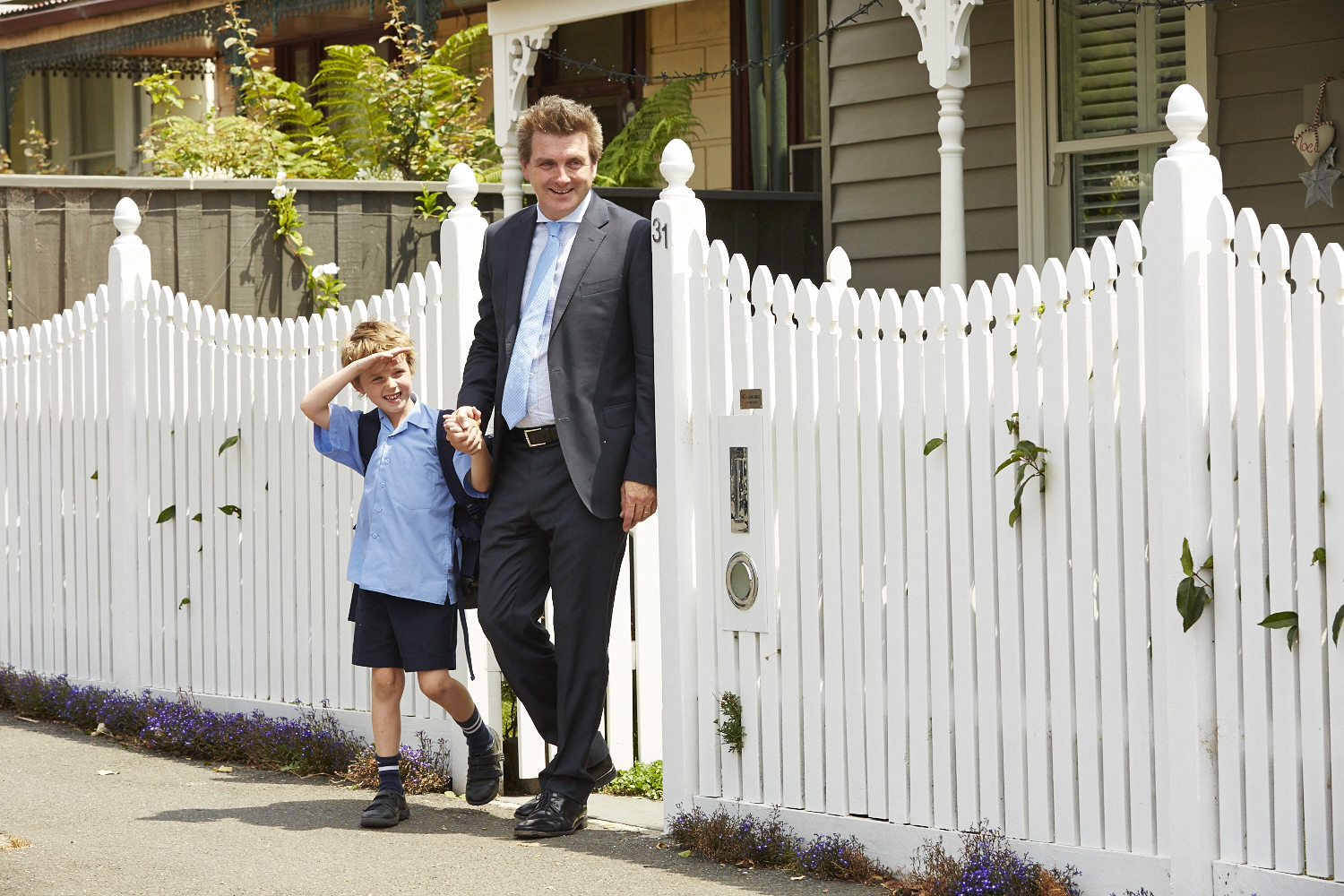 We take a look at where Australia stands compared to the rest of the work when it comes to closing the gender gap.

“Losing to team GB is bad enough…but NZ?” This is the kind of headline that typically accompanies an Australian sporting defeat. Which makes me wonder whether we need to appeal to the competitive spirit of Australian men on a more important issue, and challenge them to move us ahead of New Zealand at closing the gender gap. Australia is ranked 24, on the World Economic Forum’s Global Gender Gap Report 2014, 11 places behind New Zealand, at 13. It’s #heforshe AU v NZ. Diving into the detail of the report, Australia is ranked equally 1st on educational attainment, however this does not translate into equal economic participation and opportunity, where we rank 14th, nor to political empowerment, where we disappointingly rank a lowly 53rd. Professor Schwab’s comments are consistent with Australian findings: Goldman Sachs Chief Economist, Tim Toohey estimates in his report Australia’s Hidden Resource: The Economic Case for Increasing Female Participation that closing the gender gap between female and male participation would increase economic activity here by $195billion.The economic business case makes sense. Yet there is a fork in the road; at the point when men and women are entering junior to middle management (25-34 years) 86% of men work on a full-time basis, compared with just 64% of women. Moreover, the gap widens as they age, with men maintaining 88% full-time employment while women reducing to around 53%. This results in a long-term social and economic penalty not just on the women who are not fully participating in the workforce, but on business. Corporate Australia suffers, as this talent – over 60% of bachelor, graduate diploma and post-graduate degrees are earned by women – drops out of the talent pipeline, and business continues to repeat the cycle of drawing 90% of leaders from just 50% of the workforce…the male half. Which is why in April 2010, Federal Sex Discrimination Commissioner Elizabeth Broderick set about engaging the support of the most powerful and influential men in business and government in Australia, resulting in 22 Male Champions of Change (MMCs), including the Chief of the Defence Force and CEOs of banks and mining companies. The MCCs have publicly committed to ‘actively advancing gender equality across their business and to acting as public advocates’. They will act as role models and influence the workplace norms which prevent businesses from capitalizing on the full potential of women and ending the gender gap in Australian workplaces. They are investing in resources and programs, changing policies and procedures, and in many cases setting quotas for female representation at leadership levels: what gets measured is more likely to get done. As one MCC publicly announced, “In many cases, we have to change the rules. The rules have been invented by men for men.”  Since the initiative began, Australia’s rank on economic participation has moved from 24th to 14th. But now is not the time to rest on our laurels for there is still a long way to go to achieve gender parity in the workplace: which won’t happen globally until 2095, according to World Economic Forum projections. And those projections are supported by our own data, highlighting the existence of what Federal Sex Discrimination Commissioner refers to as “gender asbestos”: a toxic, lingering legacy. That is, despite being outlawed since 1984, gender equality strategies are too often undermined by a culture of pervasive discrimination and harassment: The key to unlocking the potential of a talented and highly educated female workforce requires leaders to re-envision the route to equality. We need leaders to acknowledge their own resistance, to encourage others to share their thoughts, but to ultimately commit to turnarounds. For as Warren Buffet said, “Resistance among the powerful is natural when change clashes with their self-interest. . . After all, who wants to double the number of competitors for top positions?” This statement is also particularly relevant to those in Australian politics where of the 226 seats in the federal parliament, women hold 69, but just one member of the executive is a woman. All these statistics tell us that the current business case for gender equality is too narrow, and does not adequately embrace the full socio-economic spectrum. A business case focused solely on the economic benefits of gender equality is but one part of the equation; the self-serving part. We need a business case that challenges the traditional stereotypes to which men and women revert when they have children. And we need a business case that demands an end to domestic violence and the accessibility of pornographic material that perpetuates those violent and degrading attitudes towards women. We need a business case that values the unpaid work of carers, that acknowledges that men and women can have different career cycles, and that delivers on CEO promises of equal pay for equal work. Finally, we need more women’s voices in the decision making of our executive government driving an equitable distribution of government resource to women’s needs both social and economical, which would no doubt improve our ranking in both health and survivorship. Then, and only then, will leaders be able to capture the hearts and minds of everyone, which is what is needed to drive real social change. Only then will we see the right socio-economic policies enacted to support those who are most affected by discrimination and sexism, such as working parents juggling the demands of young children and elderly parents, with their work commitments. The Global Gender Report sets a benchmark for best practice, and despite our efforts, we continue to fall well short as a nation. We must do better. And in highlighting those countries substantially closer to closing the gender gap, we know that if this is our best, we have failed. So at the very least, let’s capitalise on the friendly rivalry between us and our Kiwi neighbor, and set a clear target for next year’s report. My guest post for the World Economic Forum Blog on the Global Gender Gap. This post first appeared on the World Economic Forum Blog
NextDiscrimination – why women really ‘opt out’Next