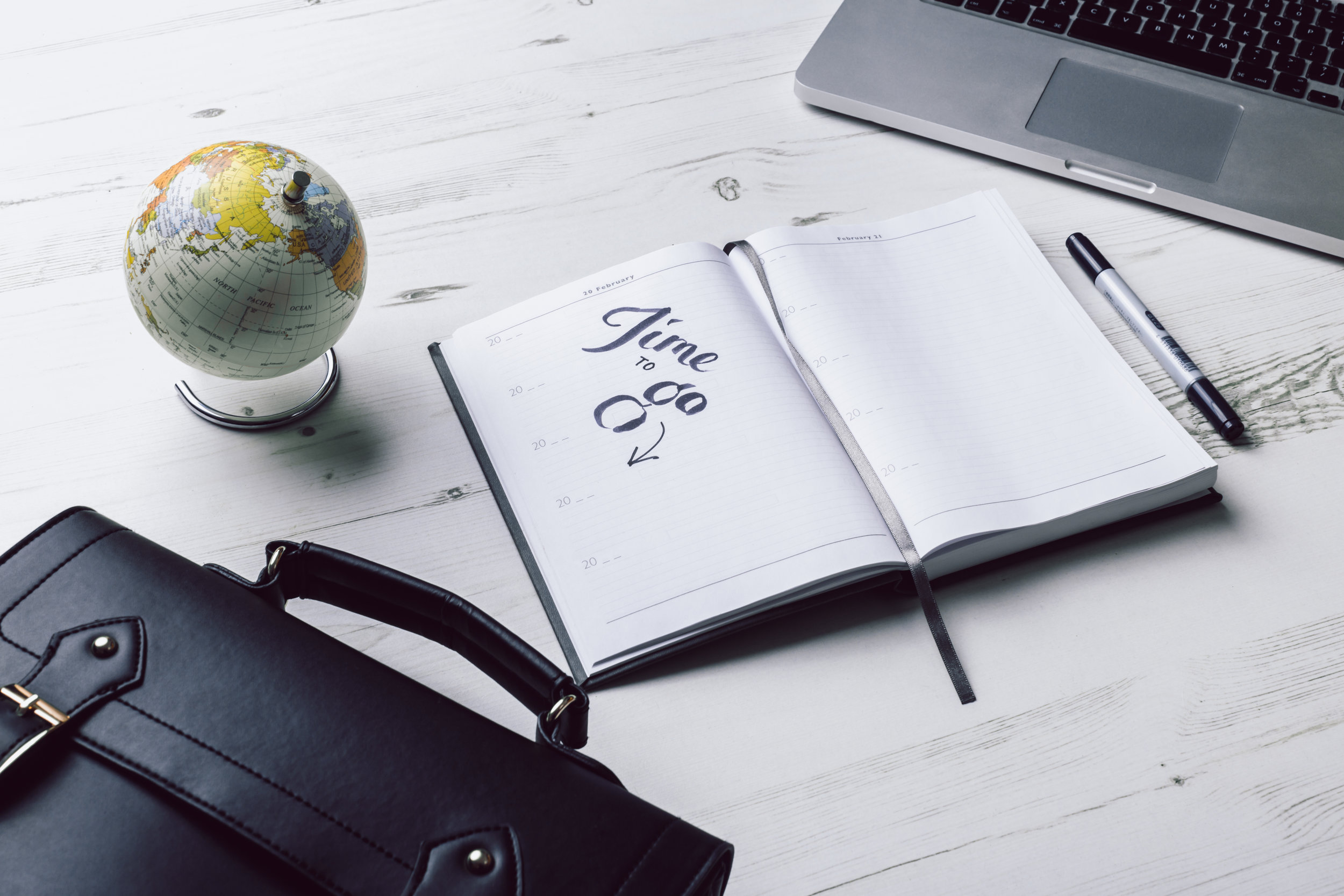 Its a confronting question for men and women. I mean, why is it the case that it takes having a daughter for men, especially CEOs to become more socially responsible? Why doesn’t having a wife or mother or sister have the same effect? Nonetheless, the numbers are in, and according to an interview conducted by Harvard Business Review with researchers Henriq Cronqvist and Frank Yu, CEOs with daughters are more socially responsible on every metric.

“There is definitely a correlation. Controlling for other factors, companies run by executives with female children rated higher on the measures of diversity, employee relations, and environmental stewardship tracked by the CSR research and analytics group KLD from 1992 to 2012. We also saw a smaller but still meaningful link with the provision of products and services that are more socially responsible. And having daughters coincided with spending significantly more net income on CSR than the median. That female influence does appear to affect the decisions these executives make, which translates into shifted priorities for their organisations.”

HBR also asked Cronqvist about whether the age of the daughter mattered, to which he responded:

“What matters is probably not the birth per se but the accumulation of experiences over time. The median age of S&P 500 CEOs in our sample was 57, so most of them have grown children. Those with girls may, for example, have seen their daughters discriminated against in the labor market, which could have an impact on their attitudes about equality.”