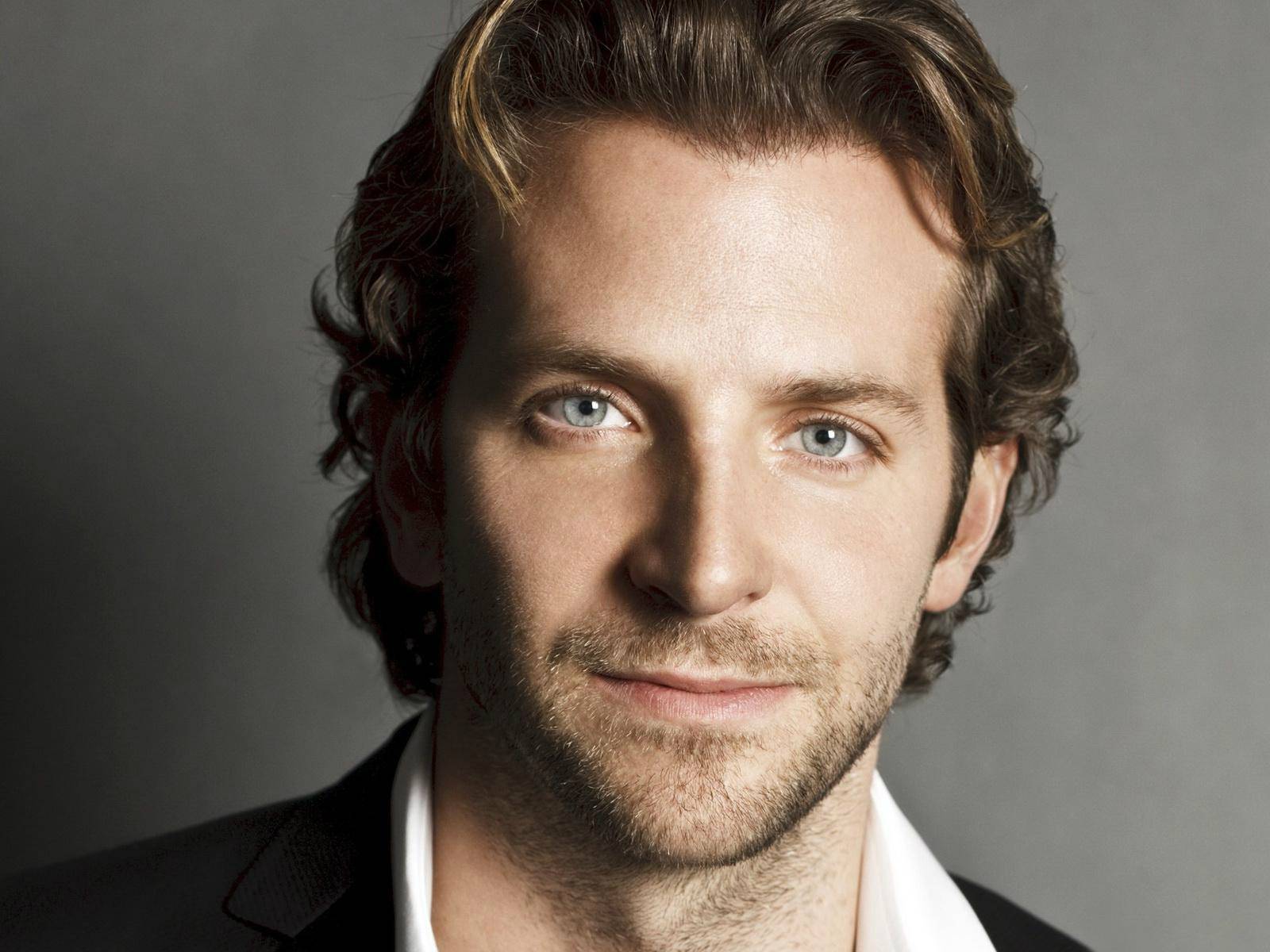 Bradley Cooper is leading the change when it comes to addressing Hollywood’s gender pay gap.

Bradley Cooper is a dreamboat. Good looking, talented, speaks French! But our crush on him grew even bigger last week when he promised to work with his female peers to negotiate fair pay before films go into production, as a way to help address Hollywood’s gender pay gap. Cooper told Reuters: “Usually you don’t talk about the financial stuff, you have people. But you know what? It’s time to start doing that.” His statement came following an essay written by Jennifer Lawrence (and published in Lena Dunham’s Lenny) that addressed the gender pay gap in Hollywood.
PrevPreviousDo I have to agree to a request from a full-time employee to return from parental leave part-time?
NextWomen We Love: Elise HeslopNext