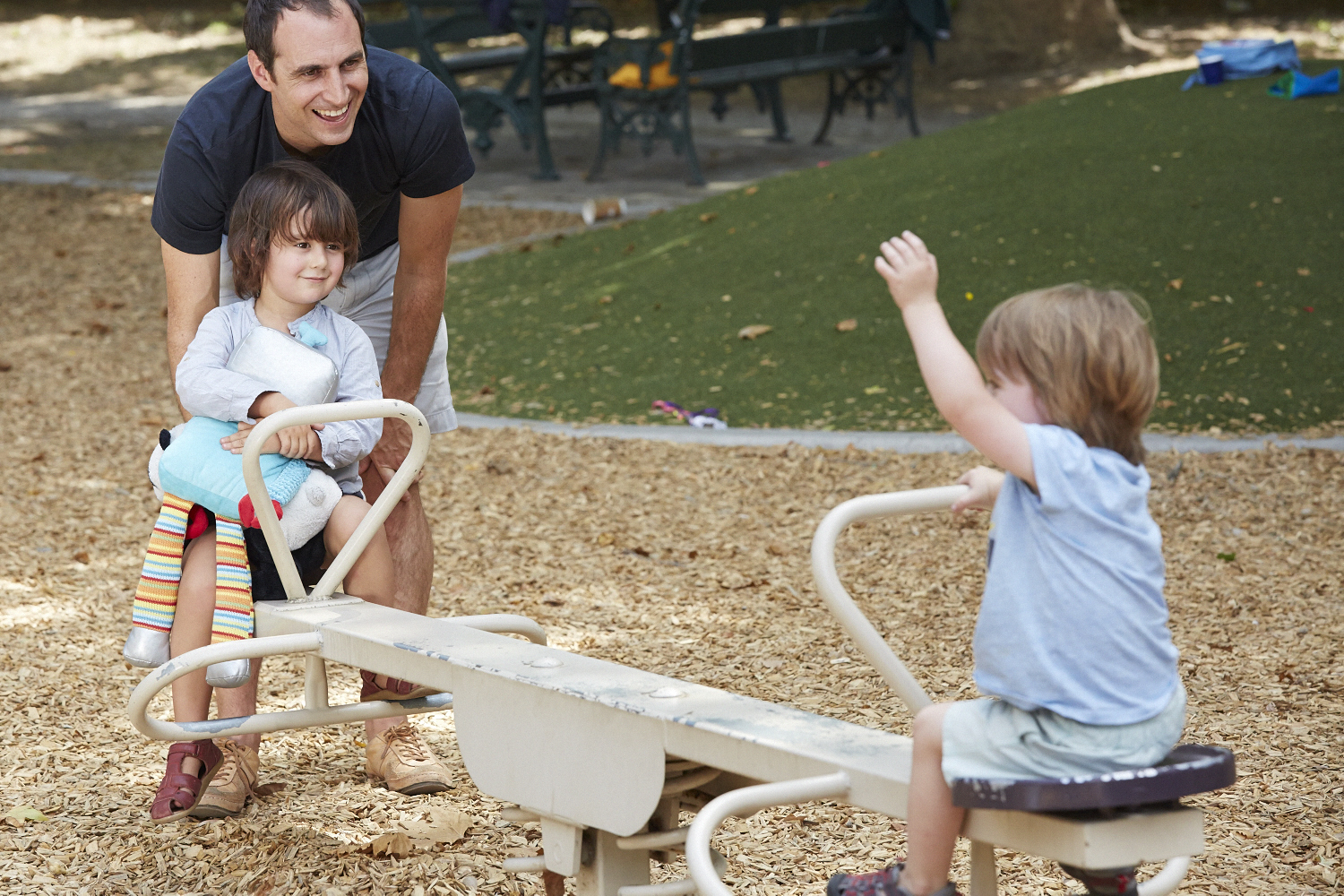 We share with you the ‘highlights’ of this year’s Golden Ernie awards.

This year’s Gold Ernie was won by Football Federation Australia for the Matildas pay gap and their overt attitudes and acts of sexism. Not only is the gender pay gap appalling – the Socceroos receive a $6,000 base payment for every international game, while  the women earn just $500 – but the Matildas salary is actually less than the minimum wage. With no paid maternity leave. Perhaps FFA Chief David Gallop can take that one for the team. The 23rd Annual Ernie Awards for sexist behaviour were held on Thursday night, and celebrated 25 years since Joan Kirner became the first woman premier, at which 300 women come together to judge the most sexist behaviour by a public figure in the previous 12 months.

The awards matter, because they highlight the sexist discourse at a public level, that when put together paints a picture of a society that continues to battle patriarchy.

For good reason, there are a number of categories:

The Ernie for Politics: Probably no surprises here that Tony Abbott won a couple of Ernies too, including ‘repeat offender’ (shared jointly with Mark Latham) and the politics Ernie, for claiming the repealing of the carbon tax as his greatest achievement as Minister for Women.

The Ernie for Media: The Australian newspaper for it’s outrageously sexist description of celebrated author Colleen McCullough, best known for The Thornbirds which sold 30 million copies worldwide, as “Plain of feature and certainly overweight.”

The Industrial Ernie: Soho nightclub for its culpable advertisement a week after owner’s son, Luke Lazarus, was sentenced for the rape of an 18 year old girl.

The Elaine – the Ernie for most unhelpful remarks by the sisterhood – went to Daily Telegraph columnist, Miranda Devine, who wrote “”Feminism is now well past its use-by date. It has just become an excuse for unhinged individuals with Daddy issues to indulge a mean streak.”

The Judicial Ernie went to Detective Inspector Michael Hughes, who, speaking after the murder of 17 year old school girl, Masa Vukotic, said while the attack was “chilling”, women needed to take precautions not to be randomly attacked including never being in a public park by themselves. Another case of victim blaming.

The same incident also produced The Good Ernie, which went to Luke Ablett for his article, ‘What the fuck, Australia? Another man killing yet another woman.’ Ablett rightly called out a society that continues to ask the wrong questions: “Today, we’re still talking about why a young woman was walking on her own through a park, or whether it’s safe for a woman to run on her own, or why a woman doesn’t leave a violent relationship. Why aren’t we seriously asking ourselves why men in our community are committing such horrible acts of violence against women?”

The Fred Nile Ernie was tied this year between a school principal for “reportedly banning female students from participating in running events because it may cause them to lose their virginity” and, funnily enough, Fred Nile, for referring to childcare centres as “day orphanages.”