A job offer and a positive pregnancy test: should you tell? 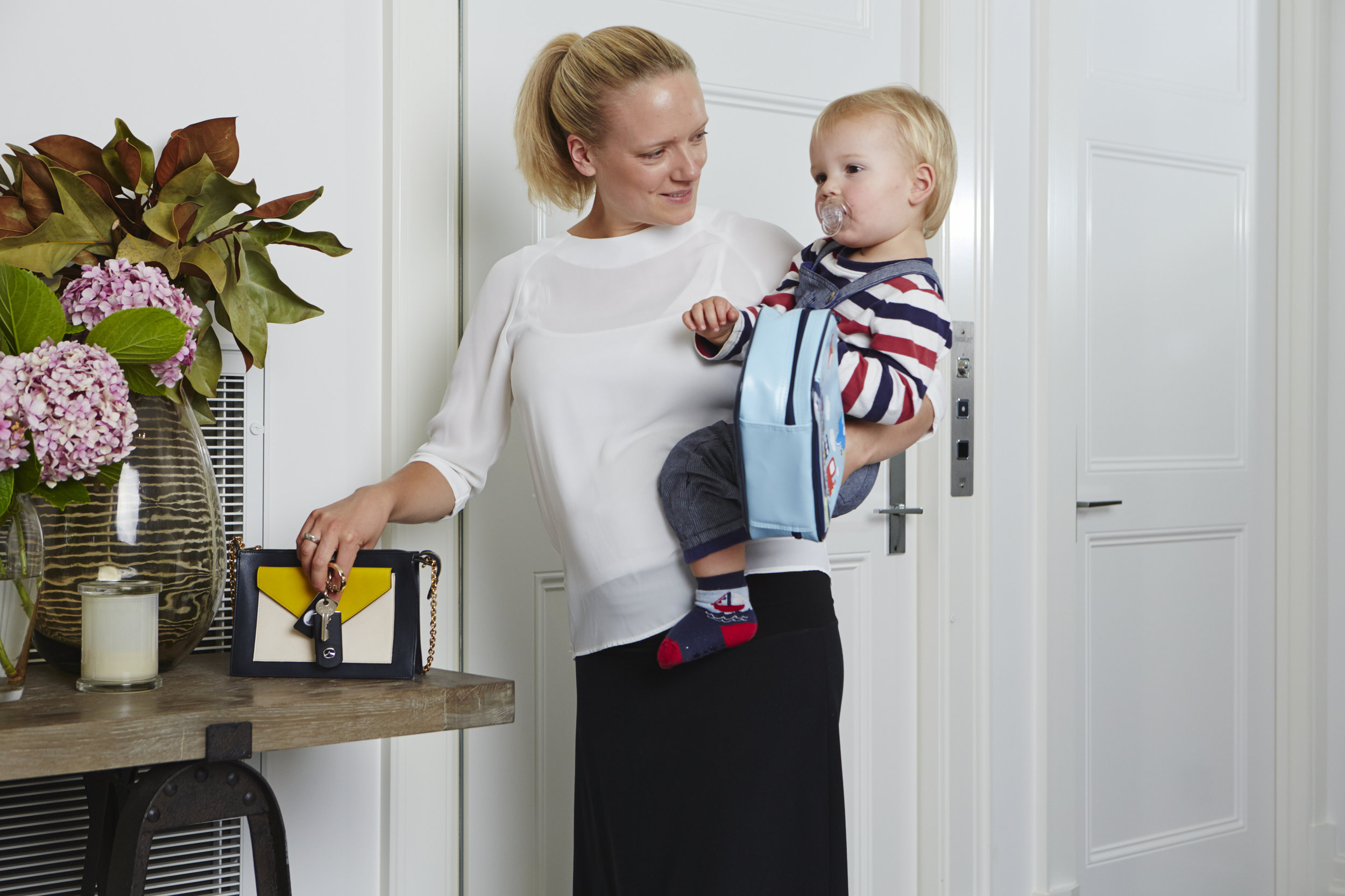 What should you do when you are offered a promotion before telling your manager that your pregnant?

Last week, a friend called to workshop a pregnancy dilemma. She’d been offered a promotion; one she’d been working towards for a long time, but you guessed it she just discovered she was pregnant.

Filled with anxiety as to how her employer would respond, and guilt that she was potentially letting them down, her question for me was, should she tell her employer before she accepts the promotion?

In times gone by, I’ve certainly suggested to women that they do what they need to in order to manage the potential biases of their stakeholders. And whilst it irks me no end that in 2016 we still need to be so cognisant of the potential biases and discrimination women face, the data tells us it’s a reality.

The 2016 Workplace Gender Equality Agency’s Gender Scorecard, released this week, found that just 6.1% of all managers are employed on a part time basis. There is a real stigma attached to flexibility as a genuine option for staff in senior positions. The Scorecard also revealed a 23.1% full-time total remuneration gender pay gap, with men earning on average $26,853 a year more than women.

More recently, KPMG’s “She’s Price(d)less report:The Economics of the Gender Pay Gap, stated unequivocally that sex discrimination continues to be the single largest factor contributing to the gender pay gap. It further found that, disturbingly, it’s on the increase.

And of course, we know from the Australian Human Rights Commission’s Supporting Working Parents report that 1 in 2 women continue to experience pregnancy related discrimination.

As for my friend, a new employee, already pregnant, she was aware that the 12 week paid parental leave policy in place did not apply to her. She also knew that there was of course no obligation to share that she was pregnant at that time – what if she lost it?

To make her decision, we mapped out 3 factors:

She shared the news, she asked for paid parental leave, and they said yes to it all. Why?

We’d love to know what you think – would you, or did you tell?