Heart attacks: how gender inequality shows itself in some unexpected places 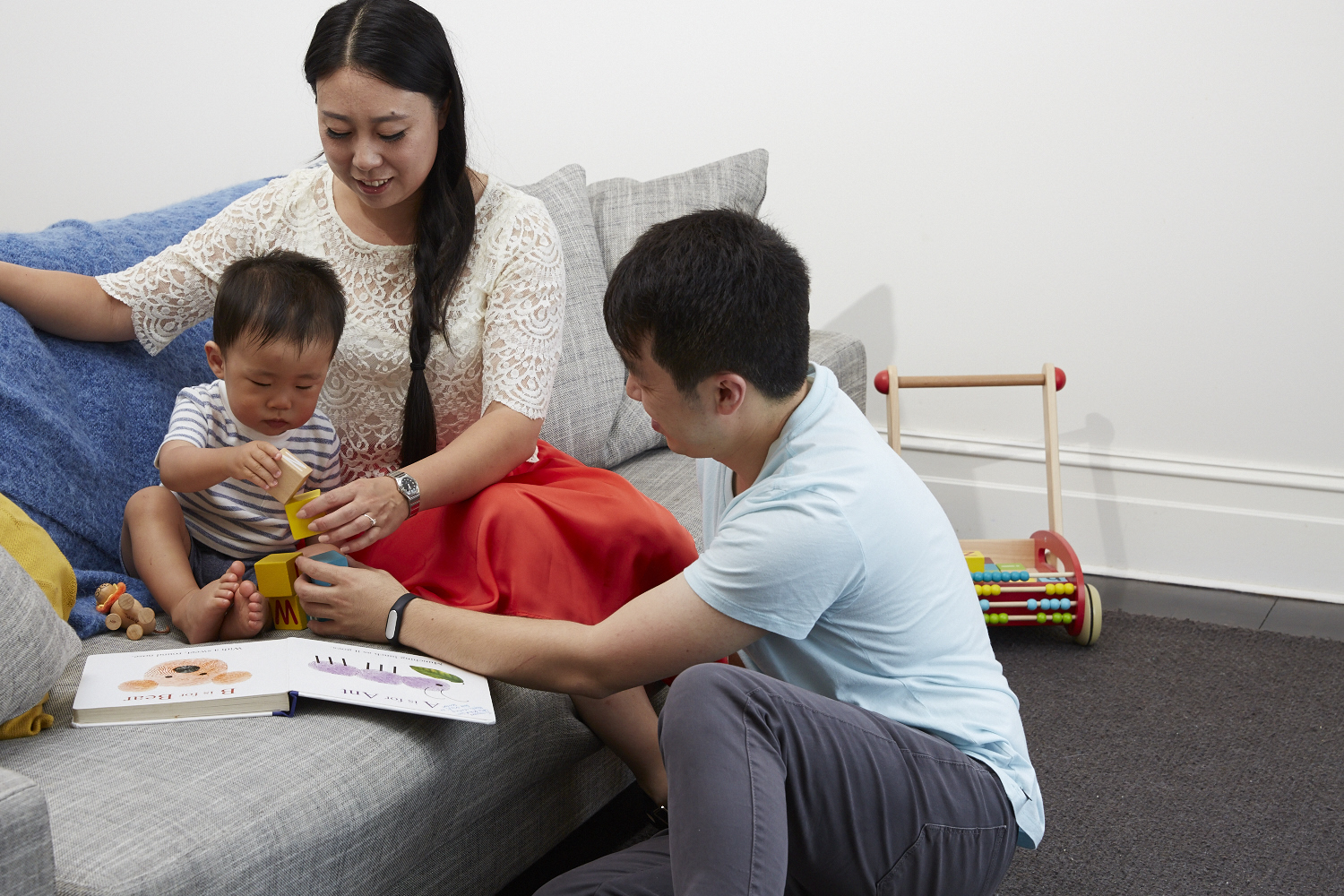 We take a look at one of the more unusual and sinister places where gender inequality rears its ugly head.

When it comes to seeing inequality, its a case of once you see it, you can’t unsee it. And many male leaders assume that just because you are a woman, you can see – or have experienced – discrimination, and therefore must be keen to champion change.

But that’s not always the case. In fact, we often observe senior women who resist participating in and contributing to initiatives focused on achieving gender equality outcomes. In our experience, there are usually two reasons for their resistance. On the one hand, they don’t see inequality, as they have been rewarded and promoted for emulating workplace behaviours consistent with their male colleagues, rather than one that values the differences they bring as a female. The other reason, is that so often gender equality initiatives simply introduce programs that support individuals to achieve work/life balance and, whereas they may be invaluable for all employees, such programs are often offered only to women, creating a stigma associated with women’s work styles.

The reality is, for diversity to deliver benefits for society and business, we need both women and men to see inequality based on the numbers, not just through their own experiences.

So What’s The Link Between Gender Inequality And Heart Attacks?

But we also need women to believe that their differences are valued and welcome; we need them to acknowledge the difference their opinions and experiences make to driving innovation; we need them to see that by sharing their insights, they can influence others and address gender bias.To explain this, let’s talk about heart attack.Since 1984, more women than men die of heart attack every year. In fact in Australia, heart disease is the number 1 killer of Australian women, claiming 24 lives every day. If you are a woman living in Australia and aged over 40, you have a 1 in 3 chance of experiencing a heart attack before the age of 70. And for almost 65% of you, you still aren’t aware of the symptoms.

While the Hollywood style chest pain is still the most common symptom, a recent study has shown that 40% of women can experience a heart attack without chest pain. Instead, according to the Heart Foundation, women may experience other warning signs such as shortness of breath, dizziness, nausea, back pain or just unexplained tiredness and fatigue. Unfortunately, women often think that these warning signs are less life threatening conditions such as indigestion and don’t take prompt action. An understanding of these differences has only been recognised over the past decade, in part because most clinical trials for heart attack symptoms and management have been conducted in men. It wasn’t until the outcomes – greater deaths in women – indicated there was a problem, that the medical bias was revealed.

Each year 36,000 men and 19,000 women are admitted to hospital after a heart attack. Yet despite almost double the number of men admitted, almost the same number – 4,541 men and 4,070 women – die from their heart attack.

According to Diane Fatkin, professor at Sydney’s Victor Change Cardiac Research Institute, “There are biological and behavioural gender differences in coronary heart disease…If a heart, which looks the same in men and women can respond so differently to the same treatment, then we need to rethink everything we know about best practice management styles, and recognise that they may be the case for only half the population.”

The Heart Foundation is now looking to follow the example set by Australian Breast Cancer Association. Last Monday, 26 October was Pink Ribbon Day. A day when all Australians come together to show their support for the many thousands of women affected by breast and gynaecological cancers – about 50 a day are diagnosed. (Read our tributes to Grace Papers Women We’ve Loved & Lost.) The ABCA’s understanding of not just breast cancer, but female behaviours, enabled it to drive awareness and early detection campaigns, leading to earlier diagnosis, that have seen the 5 year relative survival from breast cancer increased from 72% to 89%.When women have a seat at the table, they need both the courage to speak up, and for their differences – biological and behavioural – to be valued. They need to become comfortable with power, treat it as a privilege, and use it to make a difference.