A Recipe for Equality 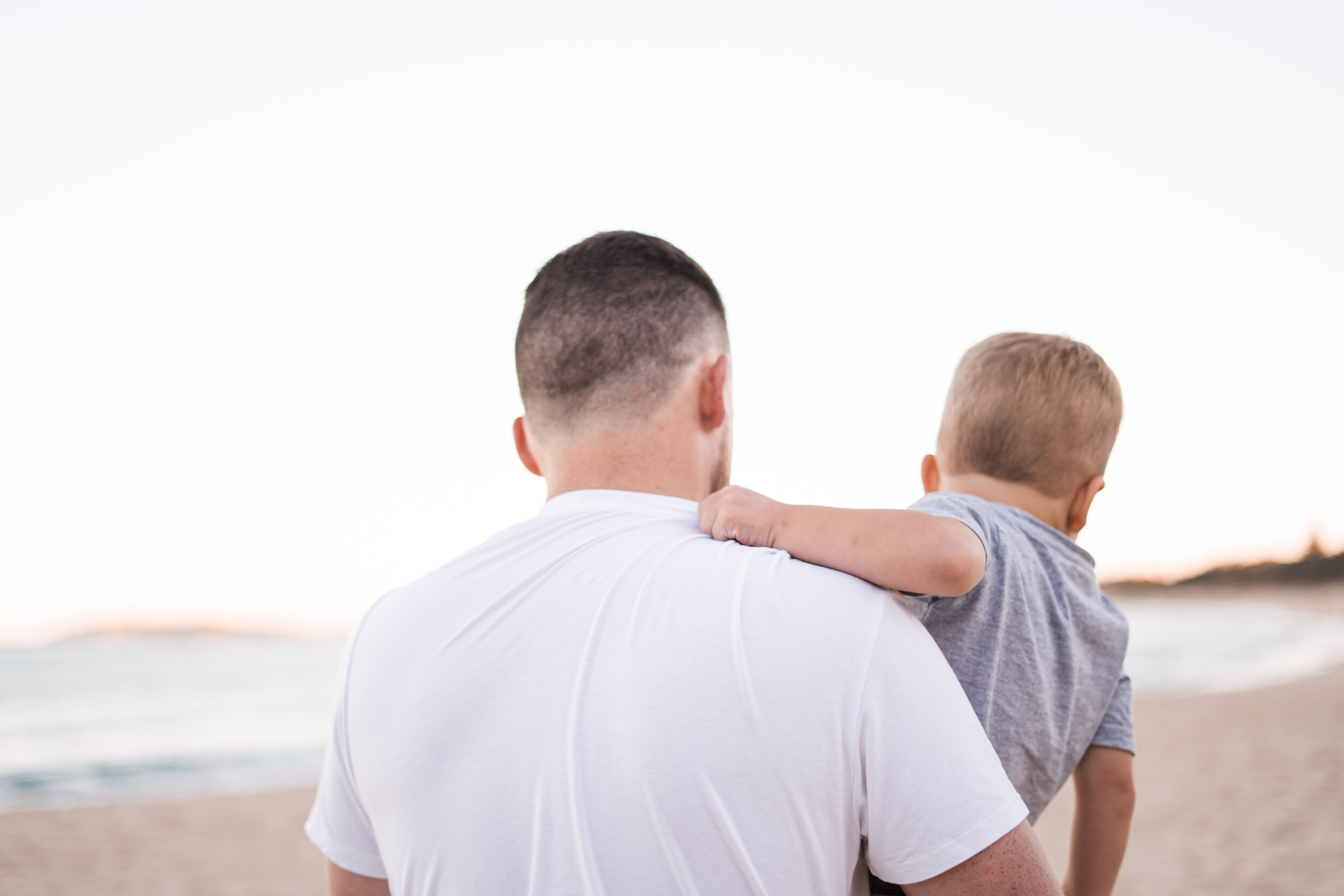 Male leaders explore the notion of healthy masculinity and how dads can actively dismantle gender inequality through engagement in the household.

“The most important kind of freedom is to be what you really are. You trade in your reality for a role. You trade in your sense for an act. You give up your ability to feel, and in exchange, put on a mask. There can’t be any large-scale revolution until there’s a personal revolution, on an individual level. It’s got to happen inside first.”

In a live coaching session, Grace Papers founder, Prue Gilbert, spoke with leaders from Woolworths, EY, Lander & Rogers, ExxonMobil Australia, PwC and SBS in a way that focused the conversation on men, work, care and flexibility, with a splash of fun. Medical Doctor and VicHealth CEO, Sandro Demaio brought his culinary skills to the panel for a live virtual cooking demonstration. With a recipe from Demaio’s The Doctor’s Diet for the meal of choice, panelists – including executives from Grace Papers’ community – used the conversation to firmly put adherence to strict gender stereotypes on the chopping board. What ensued was truly a recipe for equality.

“What we found was that men who were constrained by these social rules reported poorer levels of mental health, were more likely to take part in risky drinking, were more likely, even, to be involved in car accidents or self-harm,” said Demaio. “Conversely we see men who challenge those stereotypes, who are more confident and comfortable talking about their emotions, being themselves, they largely have better relationships with their families, with their kids, and… better mental health.”

Recent research by The Men’s Project, an initiative of Jesuit Social Services confirms the need to prioritise education and conversations about healthy masculinity. Their research reveals young Australian men feel trapped by ‘The Man Box’ which is a set of societal beliefs placing pressure on men to be tough, to avoid showing emotion, to remain the breadwinner and always be in control. This prevents them from reaping the benefits of vulnerability, embracing parenthood fully and finding balance in their career and home life. It also has a negative impact on their wellbeing, mental health, behaviours, and the safety of our community.

It’s hardly surprising, therefore, that while more than 60 percent of men would like to spend more time with their children, their primary concern upon becoming a parent is job security: the pressure to conform, to provide, is real.

Lander & Rogers partner, Byron Leong, whose parents immigrated to Australia from China in the 1950s, recalled growing up in a progressive household where everyone contributed to the family business and home.

“Dad was never one for ‘you have a role, a specific gender role’. We all cooked, we all cleaned, we all had to chip in, because that’s what a family is. While he was [part of] the older generation, he was very, very modern in that way,” Leong, whose parents ran a Chinese takeaway store, said. “Obviously I want the same [progressive upbringing] for our children, growing up in that environment… I’m actually really loving COVID in the sense that I can spend more time with my family. I’m a family lawyer [and] it’s usually very demanding, long hours. It has just enabled that time to be spent cooking like this and doing a lot more with the kids.”

At Grace Papers we’ve long advocated for gender equality strategies to better reflect the gains men are likely to make from gender equality. Our vision is for a world in which men can live, work and care free from stigma. Crucially, we want men to find the freedom to decide the shape and pace of their own lives. Which in turn will also see increased freedoms for women. This is the large scale revolution we’re all striving for. But, as Jim Morrison so aptly puts it, “There can’t be any large-scale revolution until there’s a personal revolution, on an individual level. It’s got to happen inside first.”

So, what needs to change?

Workplace interventions to enable personal revolutions are well under way: equal parental leave and flexible working opportunities for all employees, regardless of gender. However whereas life pre-Covid continued to see cultures grudge – and, frankly, discriminate against staff who embraced flexibility, with millions now working from home, there is a new opportunity for workplaces to create work environments that prioritise the psychological safety for all employees and empower them to embrace their responsibilities to care – for self, others, and the community – without fear it will impact on their career.

Finally, and most critically, we must give men the space to make conscious decisions about who they want to be and how they want to parent. Grace Papers supports men in creating the space to imagine their own parenting legacies and rituals of connection, without which, strict adherence to masculine stereotypes continues to shape our construct and expectations of men – both at work and at home.

Chairman of ExxonMobil Australia, Nathan Fay, believes it is much easier for fathers to take parental leave than when he took it. However, while policies have evolved, he believes there is more work to do around increasing flexible work and creating psychological safety. For the father of three, it has taken him time to embrace flexible work and feel confident broadcasting it.

“I’ve almost gone from leaving the jacket on the back of the chair and sneaking out, to making sure [the family event] is in the calendar and leaving early and being really happy to talk about it,” Fay said. “This is something that we’re all learning and hopefully we’re going to break through paradigms coming out the back of COVID… It has made it a little bit more normalised that the kids are running around in the background… It’s humanised a lot of people versus this impression that we keep all of that away from our work environment.”

Can this pandemic unshackle our society from adherence to strict stereotypes and change the course of our future?

While COVID-19 has placed far more pressures on families across the world, and women are being disproportionately impacted, we are beginning to see a refreshing silver lining. Research from the Australian Institute of Family Studies reveals dads are spending more quality time with their children. More than 60 percent of fathers reported spending more time helping their children with remote learning and schoolwork, while they also reported having more time to take part in more family activities and, simply, hang out with their kids.

Secondly, the security of work as a result of Covid-19 is different. Before coronavirus, Federal Government data showed that healthcare and social assistance was Australia’s fastest-growing industry, projected to add another 250,000 jobs by 2023.

Health Care and Social Assistance is Australia’s largest and fastest growing industry, growing more than 20% in the past decade. It’s workforce is, however, highly feminised which consequently becomes a barrier to men’s workforce participation across the industry. As the predominantly female healthcare and social assistance workforces have placed women on the frontlines, while people in other industries work from home or lose employment, the Workplace Gender Equality Agency has suggested that men may take on more domestic work and caring duties which could potentially shift the gendered division of labor. How can a healthy construct of masculinity support men to reimagine career paths as carers?

These small shifts provide an opportunity for workplaces to keep building on the momentum fathers are finding in their homes. The facilitation of this conversation shows just how important it is to give men a voice in conversations around gender equality, and the need for safe spaces to explore how they hope to embrace healthy masculinity – new norms that set men and women free to be who we really want to be.