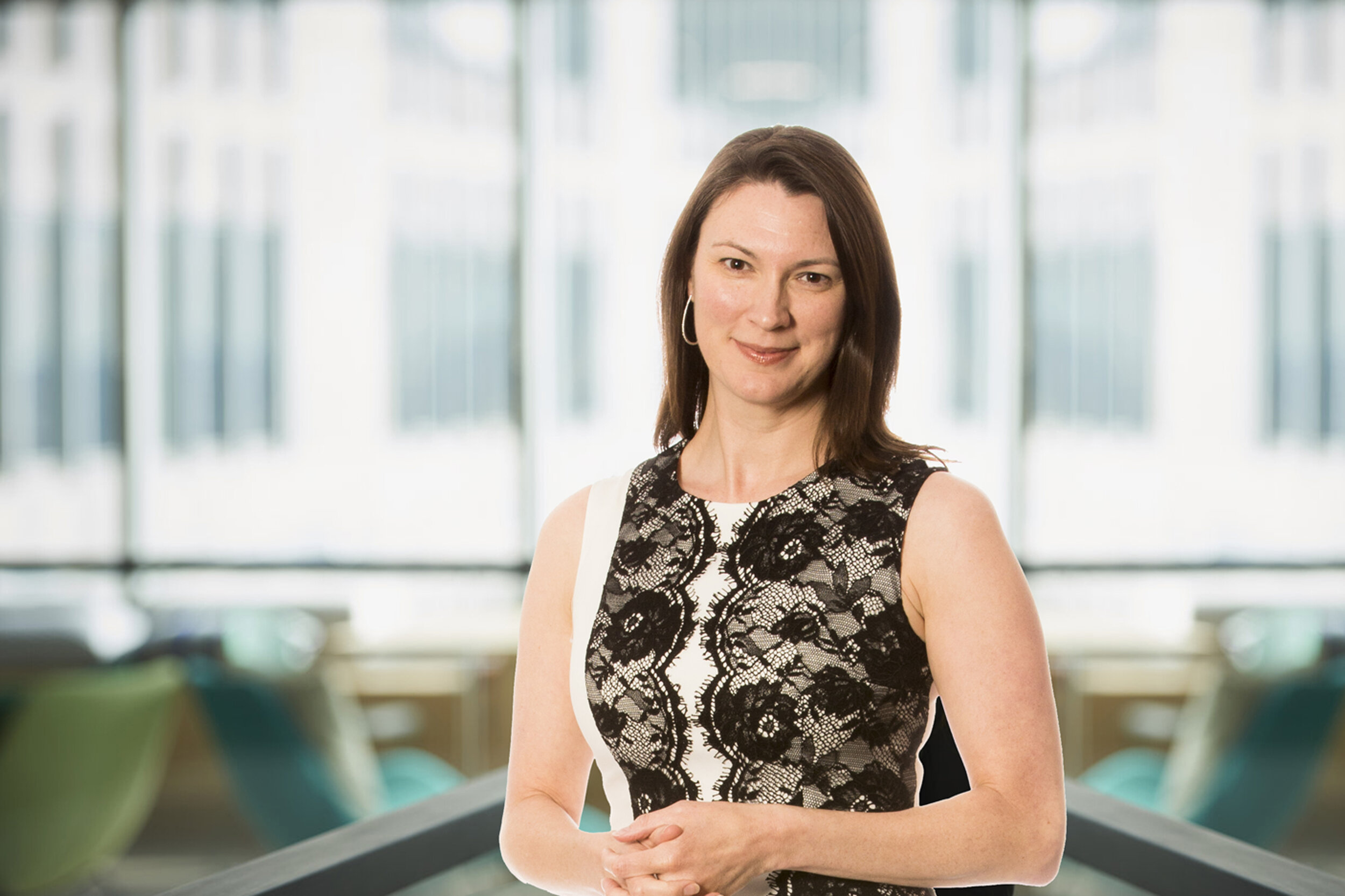 MinterEllison partner Victoria Allen believes flexibility - when handled with honesty and respect - makes for a happier and more productive workplace.

VICTORIA ALLEN has brought to the law firm offices the friendship and support women usually leave behind at the school gate.

The MinterEllison partner started a mother’s group so that the women could lean on each other and seek advice on how to balance their family’ needs with their demanding careers.

“We talk about how we are tracking and share hacks for getting things done as well.

“The group can also help those who have just returned from maternity leave to see that there’s a light at the end of the tunnel.”

This isn’t the only way that Victoria has made MinterEllison warmer for women.

After becoming one of the firm’s small number of female partners more than 12 years ago, the proudest achievement of Victoria’s impressive legal career is bringing two more women into partnership.

She has also pushed for more flexible work conditions, believing people don’t have to be chained to their desks until midnight to get jobs done well.

“It’s all about communication and respect,” she enthuses.

“I can’t expect people to accommodate my needs if I don’t show them the same respect and flexibility.

“So, if someone says that they can’t do something on a particular day because they have to pick their child up from school, or because of another family commitment, we will do our best to organise ourselves around that for them.”

This isn’t just for the women in the office.

“I had one junior male come into my office to say that he had a date that he really wanted to go on,” she laughs.

“I told him not to worry and that we would make sure he went on that date. Everybody has different things going on in their lives that are important to them.”

Victoria’s honesty policy has also given staff the confidence to solve problems together.

“There is no policy to tell you what to do when a client wants something done urgently by five pm and your child’s school calls to tell you they are sick and need to be picked up,” she explains.

“There’s no clear way to fix that dilemma. You have to consider what your relationship with the client is like, how urgent the matter really is, how sick the child is and whether someone else could collect them.”

With two children — son, Jack, four, and daughter, Lucy,10 – Victoria leaned heavily on her parents when she returned from maternity leave the first time.

When she had her son, she took nine months off despite having been just promoted to lead the Sydney mergers and acquisitions team. Her husband, Anthony Lloyd, also a Minters partner, then took the baton to be a stay-at-home father for three months.

Now the couple manage the juggle by sharing responsibility for the children’s after-school activities. Victoria also sits down once a week (with a glass of wine) to make a meticulous calendar plan on her phone’s Wunderlist app.

Of course, Victoria admits that despite her best efforts, sometimes the wheels come off for her too.

She recalls trying to oversee two huge deals while hosting her daughter’s eighth birthday party while her husband was in hospital.

“Most lawyers tend to have type A personalities, so we like to be in control,” she says.

“But there are some things you just can’t control. You just have to ride those days out.”