Sadhana Smiles in the Face of Adversity 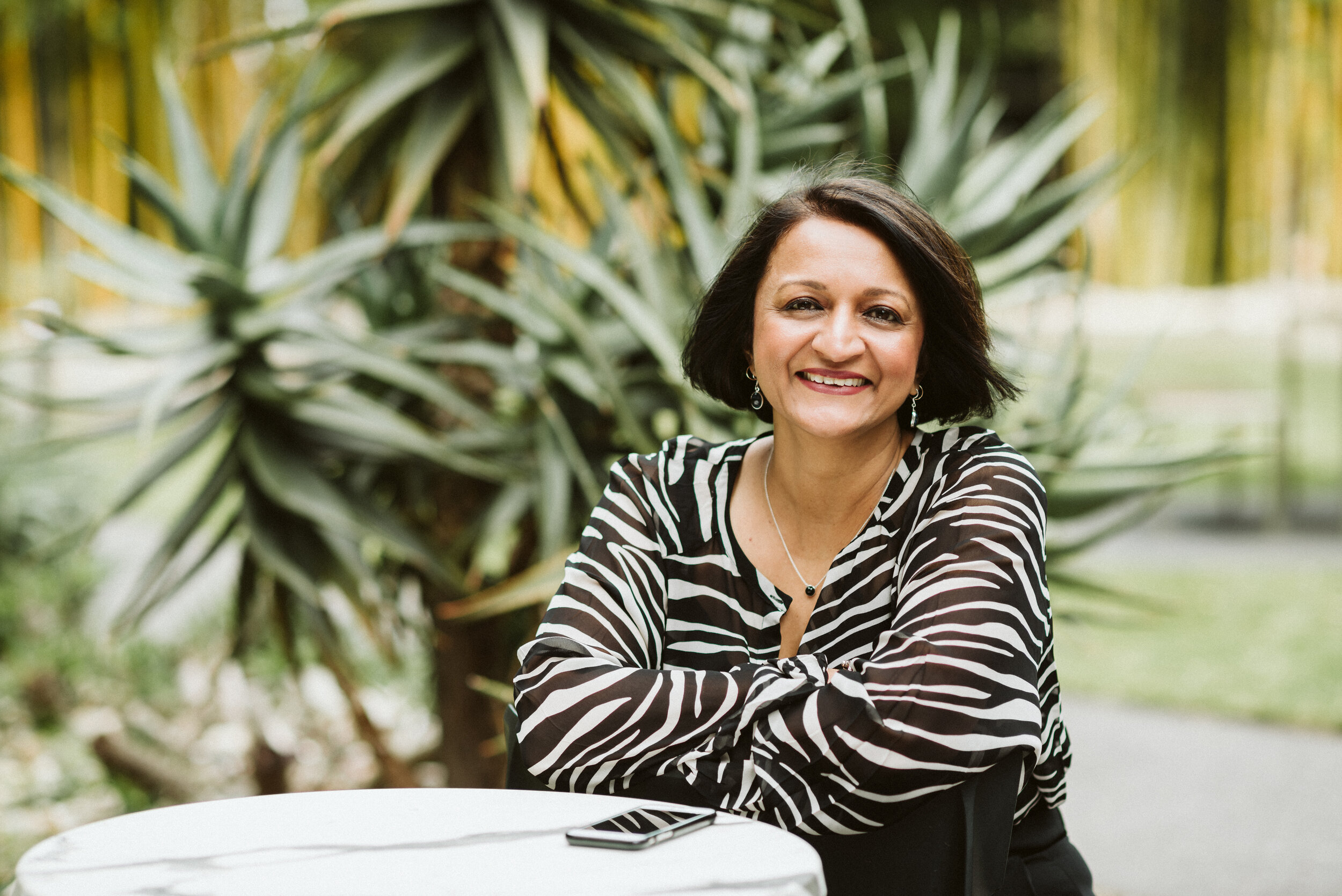 Harcourts International executive Sadhana Smiles reveals how she beat the real estate boys’ club at their own game.

Sadhana Smiles likens rising through the ranks of the male-dominated real estate industry to breaking through a double-glazed glass ceiling.

Fijian-born Sadhana says she has had to face discrimination throughout her career not just because of her gender but also the colour of her skin.

But she has never let that stand in the way of her ambitions.

When she decided to return to Melbourne from Sydney — where she had been working in a management position — Sadhana found it impossible to get a foot in the door at one boutique firm.

“The recruiter told me they didn’t think a woman would be able to deal with all the male egos in the room,” she says with a knowing chortle.

Of course, Sadhana had the last laugh because just a short time later she was offered a job at Harcourts International after the Director saw her speak on stage at a conference and was impressed by her charisma and leadership skills.

“I may not have been the right person for that other job, but I at least deserved an interview. That way they could see who I am and what I could do before making the call.”

Just two years after joining Harcourts, Sadhana was named the 2013 Victorian Businesswoman of the Year. Sadhana says she “fell into real estate” by mistake. She started out as a “really bad receptionist” but found that she had a talent and passion for the industry itself.

Her passion for the field hasn’t waned with time nor is she resting on her laurels since being named Harcourts International’s CEO of Property Management. She even keeps her business plan fixed to the wall of the shower so that every morning she can take stock of her goals.

Sadhana says she often offers advice to younger women, particularly, those from migrant backgrounds on how to get ahead in their chosen profession.

Her community spirit also extends beyond the office. Sadhana tells Grace Papers she considers herself to be a mother of nine children!

In addition to having a son and a daughter from her first marriage, Sadhana has taken guardianship of five orphaned children in Fiji after both their parents died.

“It’s not like a sponsorship arrangement, I don’t just send them money,” she explains.

“They are very much part of my family. We talk all the time on the phone. I visit them.”

Her surname came from her first marriage but when they parted she told her husband that she intended to keep the Smiles: “It had become my trademark!”

Learning to play the game better and harder than any of her colleagues, she says, has helped her get ahead. But she’s also mindful that she has a duty to help the women coming up behind her.

“I have worked with a lot of dickheads, but I have also worked with some really great men,” she says.

“After all it was a man who first opened the door for me to get to the position I am in now. And now that I am here, I will hold that door open for other women too.”

Getting the job was one battle, getting to a high salary level was quite another.

She isn’t afraid to admit that she is really “pissed off” to hear excuses why women were being paid a lot less than male counterparts.

“I know that I am much better than anybody else at the table and it has taken me a few years to get to the point of earning equal –or more than what they do –and I did that on performance,” she says.

“I say to women just learn to play the game and learn to play it better than they do. That’s what I did. I now know that my success and what I have done for businesses speaks more volumes to the fact that I’m a woman.”

“And so, I tied my remuneration to my performance. “I think that’s a really good way to do it particularly if you are in an industry where you can link a portion of your bonus to your performance and make sure that that bonus is something that will create a huge significance in the pay that you get.”

Sadhana moved to Melbourne from Fiji as a teenager to attend school in 1983.

She says she’s taken the best parts of both her Fijian heritage and her adopted homeland and wrapped them up into one unique package for herself.

She remains frustrated that fewer than two per cent of people in senior leadership roles in Australia come from migrant backgrounds, arguing that diversity is not only an asset but an essential in today’s marketplace.

“I quite often tell leaders: ‘Look around your organisation and tell me if the colours of the community are actually reflected in it.’

“If you are a very white-looking organisation then you are already in a huge amount of trouble in a world that is so global.”

Sadhana is pushing for change at the highest levels of her industry.

But she also encourages women to follow her lead by backing themselves and pushing for promotions and pay-rises.

“We need to change the system,” she says.

“So, stop asking for the system to be changed and start changing it internally yourself because revolutions start at ground level.”