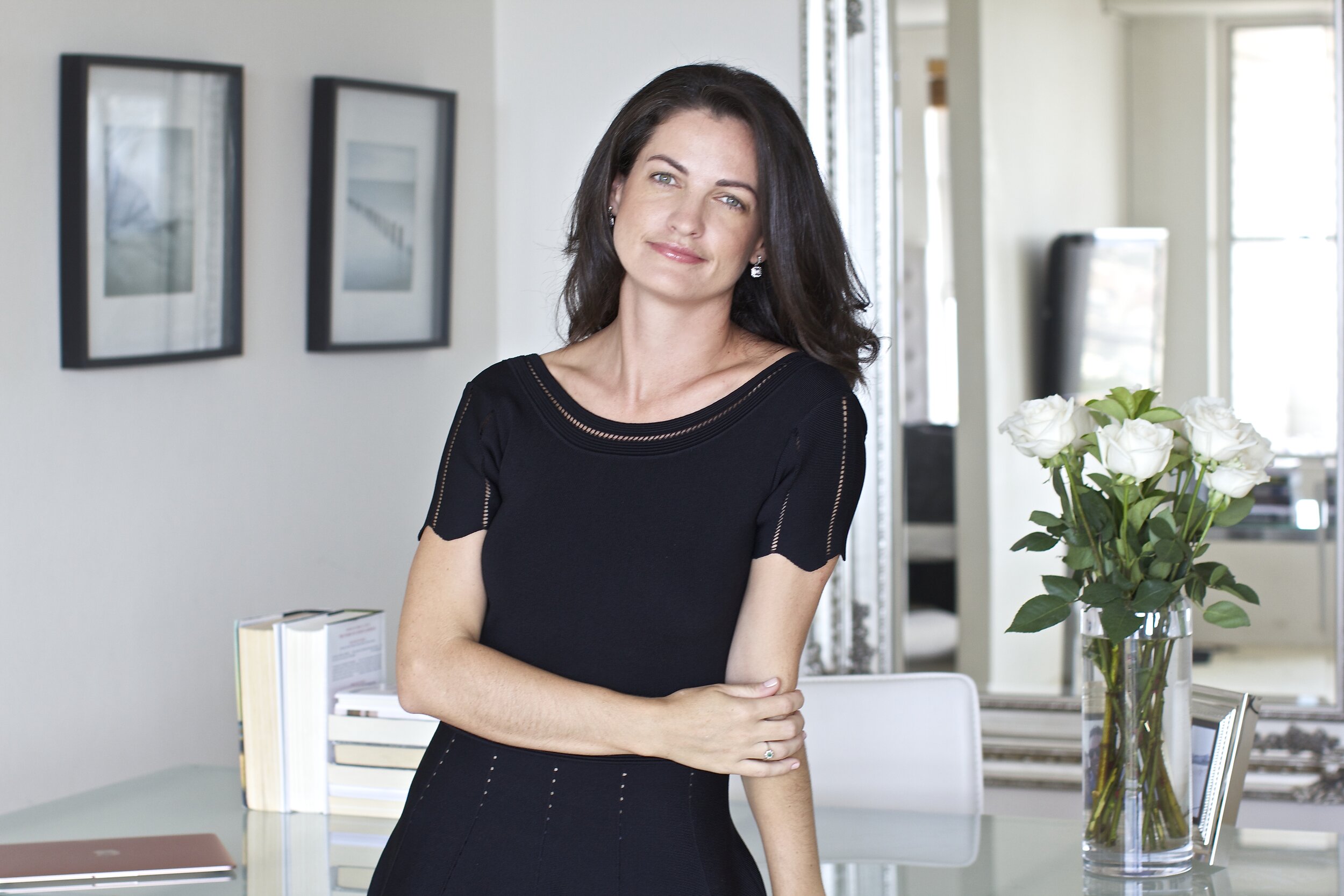 Meggie Palmer is an expert at turning a negative into a positive. Frustrated that she wasn’t paid as much as her male counterparts, the award-winning journalist made the leap from the newsroom into the tech sphere four years ago by launching PepTalkHer, an app designed to bolster women’s workplace negotiating skills by helping them gather the confidence and evidence to lobby for better pay and conditions.

“I think injustice is a big part of what fuelled me to become a journalist,” Meggie explains from her office in New York. “And it’s that same frustration at inequality that now drives me as an entrepreneur and the founder and CEO of a tech company. Our mission at PepTalkHer is very much about closing the gender pay gap.

“I was motivated by my own experience in a workplace where my pay and conditions were treated very differently to that of my male colleagues. And when I raised it, the company didn’t want to hear and wasn’t willing to treat the situation fairly.”

“Every week dozens of people message us saying that, as a result of using the app and tracking their success regularly, they’ve negotiated sizeable pay increases,” she said.

“We’ve had one user who negotiated a rise of more than $80,000 as a result of tracking her wins. That’s pretty remarkable.

“Then there are the benefits that we weren’t expecting when we built it. For example, we’ve had a couple of gay men reach out and share with us their experiences of imposter syndrome (a feeling of inadequacy that persists despite success) and how they found that the PepTalkHer app really helps them tackle that.”

In addition to the app, Meggie works with Fortune 500 Companies to fund start-up businesses to help them retain diverse leadership.

Her chief mission, though, is to close the pay gap, which, she explains is caused by the sorts of jobs women have traditionally chosen and the fact that they usually do the lion’s share of caring roles at home.

“But when you look at these gender pay gap figures globally, there was still a percentage of the gap that exists that researchers cannot explain,” she says. “You know, it’s not explained by the data, so they put it down to unconscious bias and discrimination.”

It is that outdated prejudice that Meggie hopes to stamp out through PepTalkHer.

“One of my mentors said to me, ‘People pay the price that you put on yourself,’” she explains.“I think that that’s really true. If you don’t believe in your skills and ability, it’s very hard for other people to believe in you. And so, I think you’ve got to be your own biggest cheerleader. I know that it’s not natural for Australians to talk themselves up.

“I’m not saying you need to walk around shouting loudly all the time. But shout loudly to yourself, because you’re the one that’s listening to yourself every day. You may as well be giving yourself positive affirmations about the wonderful work that you’re doing and all the amazing effort that you’re putting into your life.”