Its time to end the ‘Comeback Boys’ club 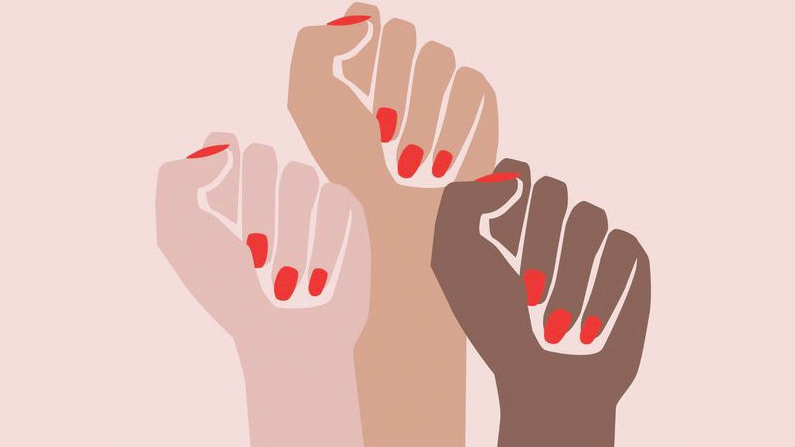 The Comeback Boys Club. It’s a thing…and its time to end it.

Last week, a doctor holding a very senior position in a hospital shared with me that she and a group of 8 girlfriends sat at dinner recently and every single one of them had experienced sexual harassment in the workplace.

Its a story I keep hearing.

The #metoo movement has inspired a conversation amongst women. And perhaps for the first time, women feel unashamed about sharing their experiences of sexual harassment and sexual assault.

The revelations that most women I know have experienced workplace sexual harassment to differing degrees ought to come as a surprise to nobody:

Over the past 4 years a number of other reports have released similar findings, revealing cultures of entrenched discrimination, harassment and bullying in direct contravention to the values and missions of the industries charged with the protection or care of our people and the promotion of justice. This includes:

In each investigation, women and men spoke of the devastating impacts discrimination, bullying and harassment can have on a person’s physical and mental health, on their economic security and on their family.

Yet it would seem there remains an unwillingness by leaders to believe without a report of their own, that such unwelcome behaviours are prevalent in their own industry. So much so that Sex Discrimination Commissioner Kate Jenkins has announced a further sex harassment survey of 10,000 participants that will focus on different industries.

But awareness of these statistics and stories alone won’t end these experiences.

I have long believed that a significant reason as to why we remain unable to eradicate our workplaces from sexual harassment and discrimination is because those who haven’t experienced it often don’t believe the impacts are as devastating as they are.

How else can we explain the revelations from editor, writer and women’s advocate, Tina Brown, that she had been approached to produce a #MeToo atonement series. The series is reportedly set to feature Charlie Rose, the disgraced CBS News Anchor, interviewing other high profile men embroiled in sexual harassment scandals.

A show such as this normalises inappropriate behaviour, and worse, trivialises the experiences of those who have experienced sexual assault, sex discrimination and bullying in the workplaces. And instead of our society imposing a moral code that tarnishes their reputations for such inappropriate behaviours, we accept them back into the Comeback Boys Club. You know, the one the likes of Wayne Carey and Mark McInnes belong to.

NOW is the time for our workplaces & our leaders to step up.

Fortunately, there are solutions, and change does not need to be as slow as many believe but it starts with our leaders embracing a moral code that includes the voices of those who do not dominate positions of power, nor have deep pockets to fund not just the legal cases, but the PR spin doctoring imposed by those with power and money.

NOW is the time for…

1. Leaders to publicly acknowledge and believe the stories of discrimination, harassment & bullying, and acknowledge their own privilege. For the change must come from within before we will see implementation of ZERO tolerance policies. It is refreshing to see some professional services firms have begun to lead the way here.

3. Workplaces to invest in the empowerment of their staff as well as their leaders. Empowering those without power means instilling in them a belief that they matter. That they are part of the solution, and that they can call out and report unwelcome behaviours without fear of vilification and victimisation. Expecting them to shake off feelings that go to the core of their self-worth, dignity and humanity is not the solution.

4. Boards to draw a line in the sand and say NO to appointments from The Comeback Boys Club.

5. Workplaces to invest in support. Such as through NOW Australia. I passionately believe in the work undertaken by Tracey Spicer and NOW Australia. An organisation of volunteers taking the time to actively listen to the experiences of those who have no voice, no money, and nobody to counsel them through the process.

NowAustralia is committed to ensuring that no person is left to struggle through the experience of workplace sex harassment alone. And you can donate now and make a difference to the life of another by clicking here.

It is not good enough for 10% of working women to be currently experiencing sexual harassment. Now is the time to change that.